In the Caribbean Business Newspaper come the next step in the rum wars in the Caribbean over the U.S. rum subsidies.    Diageo is firing back with some warnings of it's own. 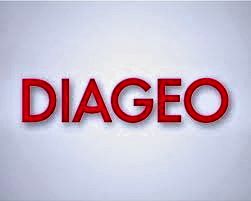 Diageo is warning that it would be forced to “re-evaluate” its operations in the region if Caribbean Community & Common Market (Caricom) nations hike their challenge of sweet subsidies Puerto Rico and the U.S. Virgin Islands are offering rum makers with federal funds.

Officials from the 15-member Caricom have been complaining to U.S. officials about the subsidies since last spring. Countries are now considering making formal complaints about the issue before the World Trade Organization (WTO). Such a serious move in the multi-front Caribbean rum war could imperil the lucrative federal rum-rebate program that pumps hundreds of millions of dollars into both territories each year. 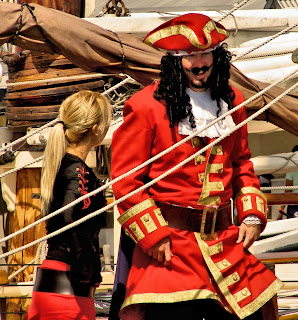 The widening rum war first broke out between Puerto Rico and the USVI when Diageo moved production of Captain Morgan rum from Ponce (where it was made under contract by Destilería Serrallés) to St. Croix after landing huge incentives from the USVI government, which basically split the rum-rebate revenue between the government and the liquor producer. The USVI also entered into a similar deal with Fortune Brands, which produces Cruzan rum in St. Croix.
Read More: http://www.caribbeanbusinesspr.com/news03.php?nt_id=74973&ct_id=1&ct_name=1.


However, Diageo told BeverageDaily.com “ that the amount of bulk rum it buys from members of the West Indies Rum and Spirits Producers Association (WIRSPA) is equal to the trade group’s reported exports to the U.S. market”.

Diageo said rum exports to the U.S. by Caricom countries climbed 39 percent for the first four months of the year, BeverageDaily.com reported.
“These valuable relationships could be disrupted by a Caricom challenge at the WTO, which would force to re-evaluate its activities in the Caribbean,” Diageo told BeverageDaily.com.
Posted by Bahama Bob's Rumstyles at 10:07 AM 1 comment: