The United States Bartenders’ Guild (USBG) has published an open letter from Compañía Licorera de Nicaragua as it seeks to “open a dialogue” on Mesoamerican nephropathy, a kidney disease thought to be disproportionately affecting cane harvesters in Central America.

Mesoamerican nephropathy, or CKDu, is a currently unexplained epidemic of chronic kidney disease prevalent in communities along the Pacific coast. The disease mostly affects young and middle-aged male labourers in the agricultural sector, particularly sugarcane workers.
Although very little is known about the causes of CKDu, the rum industry, and in particular its sugar cane production, has come under intense criticism in recent years over concerns that working conditions could contribute to workers developing the disease. 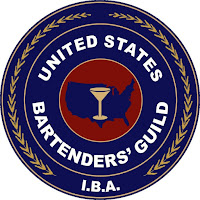 Aaron Gregory Smith, USBG executive director, said in an email that the Guild has “established a discussion forum” in order to “encourage open debate on the issue in a productive manner”. As part of its work, it has contacted research institutions and other NGOs to gain insight. 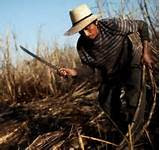 Carla Palazio, from Compañía Licorera de Nicaragua, which produces Flor de Caña Rum, wrote the open letter to the USBG after receiving correspondence from bartenders concerned that working conditions at its Ingenio San Antonio Sugar Mill.
“We share their passion,” Palazio opens. “For many years now, we have been dedicating significant resources to this complex epidemic that has yet to be understood by the medical and occupational health communities. However, since we consider the articles incomplete, we would like to shed additional light on our efforts.”   Palazio says that although press articles share concern and sympathy for workers with the unsolved kidney disease, they fail to reflect Compañía Licorera de Nicaragua’s commitment to its workers. 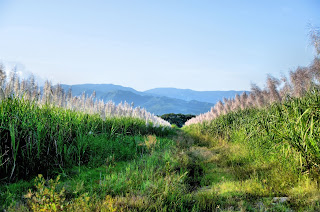 In addition, the articles do not discuss the company’s “openness to collaborating with many parties who have a vested interest in understanding, diagnosing and proposing solutions to this situation, nor referenced our research collaborations with academic medical partners such as Boston University and Baylor University,” she writes.   The company’s current operational procedures reflect changes made based on the recommendations of these partners, she adds, referring to the company’s “continued work” to advance knowledge and prevention of the disease.
The USBG concludes that the step towards establishing a dialogue is “only the first step”, and that it is looking forward to working with members, partners and other community stakeholders to “provide more insight” to the progress being made to fight the disease.
Those wanting to join the dialogue or looking for further information should contact the USBG.