The End of an Era at the Hurricane Hole 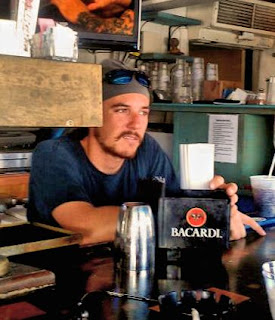 Paul Watler, longtime bartender at the Hurricane Hole, celebrated his final night as a bartender with a huge party last night. Paul has served our cocktails and beers in the evenings for the past six years, but starting today is he a fisherman full time. Paul is an extraordinary man with many skills and the ability to work with people and accomplish whatever he sets his mind to do.

He arrived at the Hurricane Hole six years ago as a bar back for Patty Wacker, one of Key Wests most well-known bartenders, and a year later he was carrying the shifts that were made available when Patty moved on. He has become a great friend and always a pleasure to see when he is behind the bar. 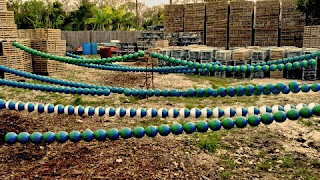 His world changed drastically a little over a year ago with the arrival of his daughter Eleanor. Paul the father became a very different and better man. It meant doing things that would better provide for his family and among them a new way of making a living. Fishing is that new way. After a year of working the bars by evening and fishing the rest of the time, yesterday marked the end of one era and the beginning of another. 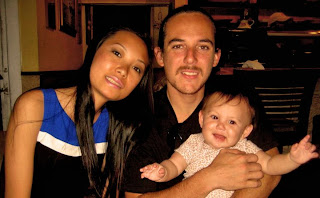 Paul the family man along with his wife Thuy and daughter Eleanor will have more quality time together starting today and can look forward to a Paul that will be working in an area that makes him happier than the bar life could ever make him.

Best wishes and may things work out all for the best for you and your family. This hurricane Hole will recover, but it will never be the same without Paul behind the bar, but you be safe and enjoy your new world. ;o)

Posted by Bahama Bob's Rumstyles at 8:11 AM No comments: