One of the most interesting stops in Santiago de Cuba was at the Original Bacardi Factory. 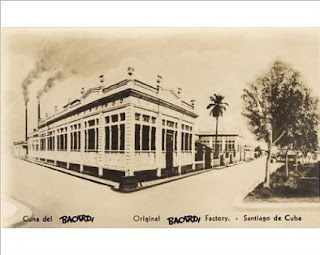 In 1862, Facundo Bacardi, began attempting to "tame" rum by isolating a proprietary strain of yeast still used in the production of Bacardi Rum. This yeast gave Bacardi Rum its flavor profile.   After some experimentation with different techniques he found that filtering the rum through charcoal would remove impurities.  Facundo also aged the rum in white oak barrels, which had the effect of mellowing the spirit.  The final product was the first clear or "white" rum in the world.

Emilio Bacardi opened the distillery in Santiago de Cuba in 1922, the distillery that is still standing and producing rum today.  It is still discernible what it looked like when you look and the picture from the past as well as the one from today. 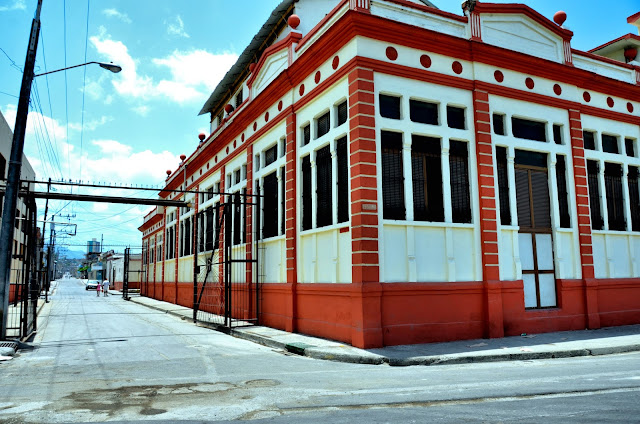