I've gotten to know a little bit about Grenada in the past six months, and the more I learn about it the more fascinating it becomes to me.   This tiny 133 square mile island, located in the southeast Caribbean Sea, is loaded with so many fun and wonderful facets that it will take years to get to know about the island. 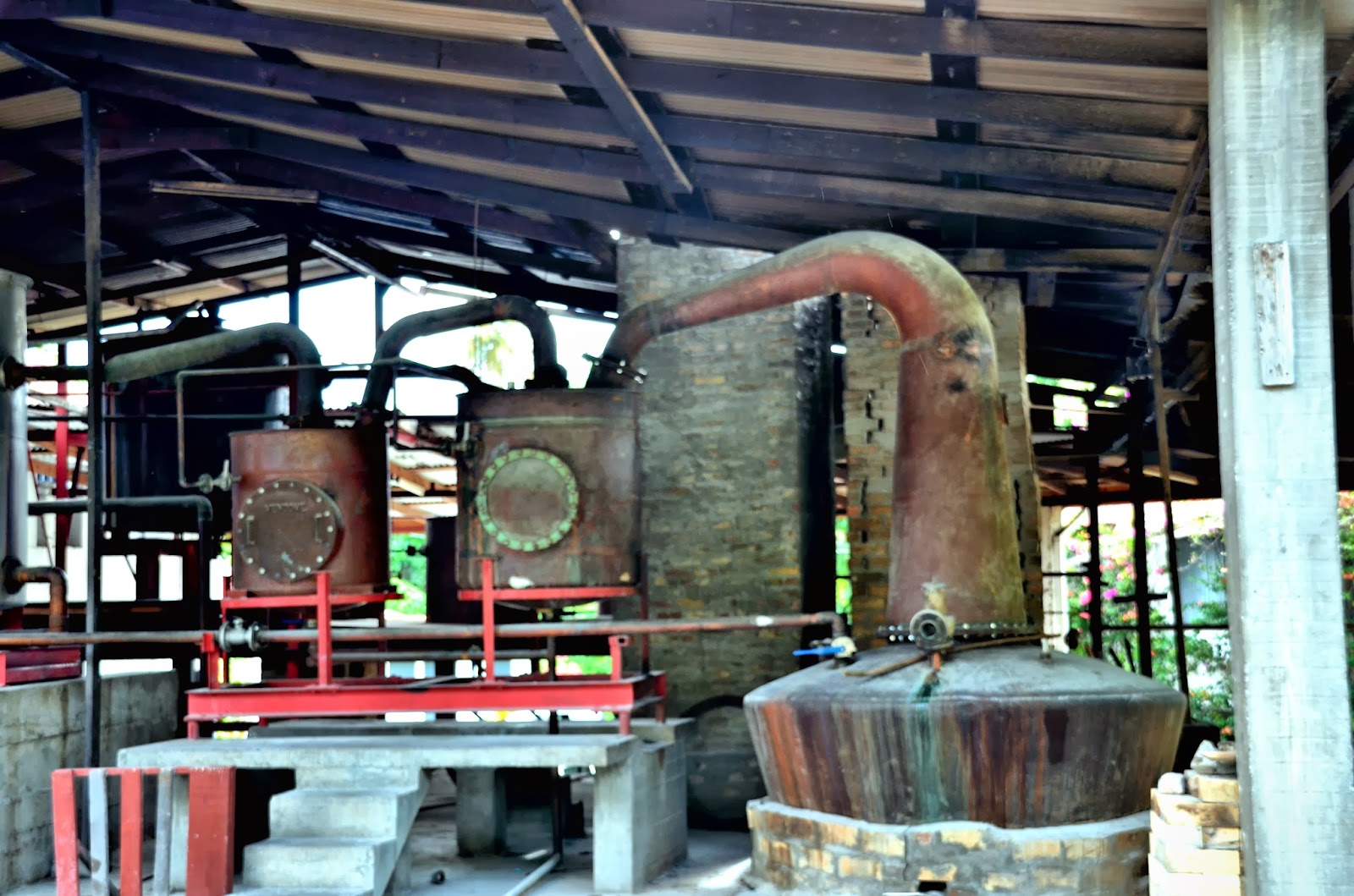 Grenada has been invaded by so many European countries in its history,   The Spanish, English, and French had all colonized it at one point of time or an other.   In 1649, when France took full control of the island,   Grenada was the largest producer of sugar in the Caribbean and was one of the richest colonies of France.    In 1763, France yielded its control of Grenada to Great Britain.   The British ruled Grenada for more than 200 years. Finally on February 7, 1974, Grenada gained its independence from Great Britain. 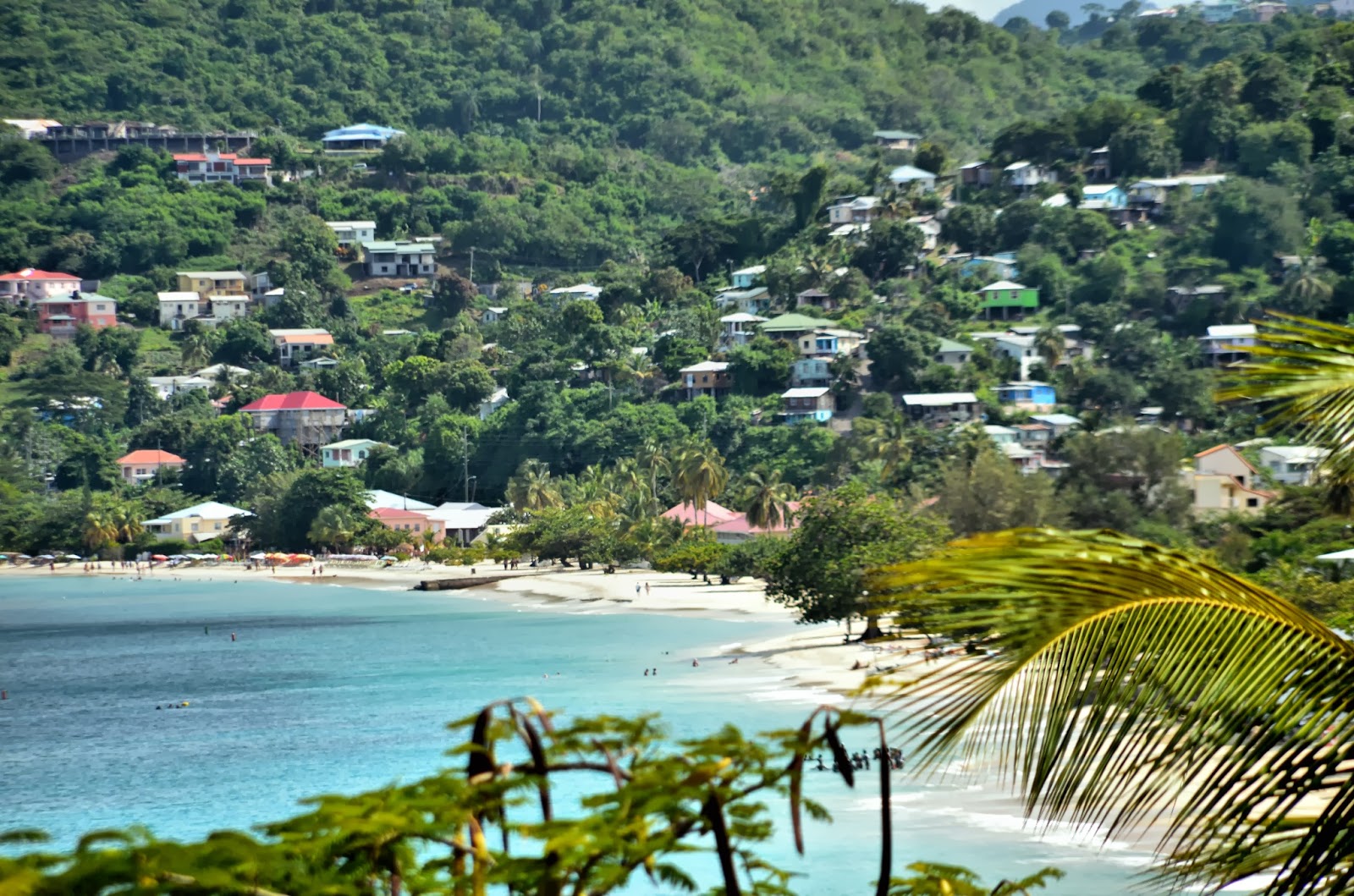 I had the privilege of spending a few days there last November.  I found this wonderful little island very to be attractive and a fun place to spend some time.  The history, rum, scenery and the people left me with a very warm and wonderful impression of the island.   I am looking forward to my return to the "Spice Island" in November for the Caribbean Rum and Beer Festival.

Congratulations to  Grenada and its people for 40 years of independence and prosperity.   See you in November.  ;o) 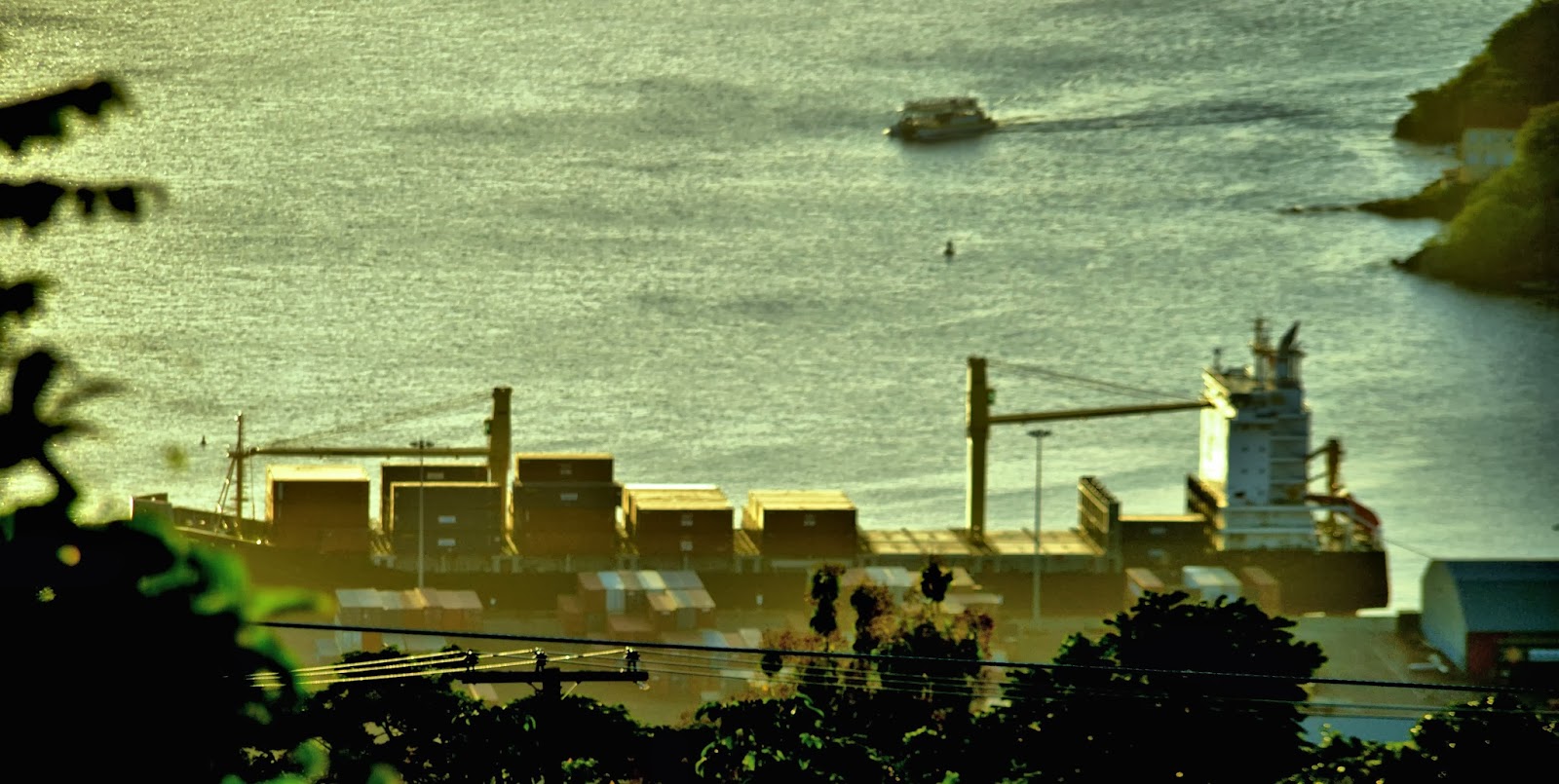 Posted by Bahama Bob's Rumstyles at 8:00 AM No comments: