Rum's Diversity is Becoming a Huge Problem for the Category 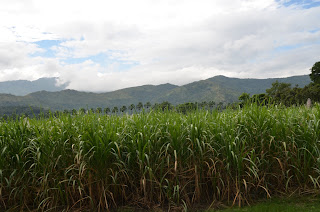 There has been a lot of discussion about different styles of rum.  From the start, rum has really only had one rule, and that is it must be made from a derivative of the sugarcane.   Today with the growth of the premium side of the spirit there has been a lot of disagreement as to what is rum and what is not.   The real issue is not what is added to the rum, but the idea of things being added to the rum to fool the public into thinking that it is a premium aged rum when it is not.

I have no problem with people adding color or sweeteners to their tum, but what does bother me is when these are added without letting the public what is being done.  There are a number of mass producers that take distillate and add a few drops of old rum, caramel, and sweeteners and pass it along as a premium aged rum.  This is just out and out fraud.   Newer distilleries that haven't been in business long enough for their rums to have been aged, often produce flavored or colored and sweetened rums to be able to compete in the market place.  This is not a problem for me as long as they don't try to pass it off as aged premium rum. 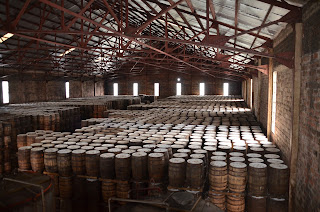 Good rum is a product of time in the barrel and good blending practices.  There are many rum producers out there that don't make a drop of rum, but rather buy aged rums from other producers and blend and bottle them within their operation.  There are some very fine rums out there produced this way.  I see this a legitimate method of producing rum as well.  There are a lot of really fine rums on the market that are produced this way rather that trying to operate a distillery at a loss, buy the aged rums that they need to create the expression they are looking for. 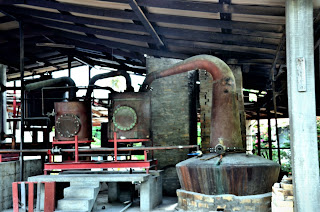 The thing I love the most about rum is its diversity.  It appeals to the young drinker that needs the
sweetness of the flavored and the sweetened rums, but there is a fast growing group of true people with a very sophisticated palate for fine rums as well.  Both of these portions of the the market and everything in between need to be provided for if rum wants to grow to it's deserved place in the market.  The real key is to make the expression honestly what it is and not something that is deceiving the public.  There is a niche in the market for all styles of rum, They just needs to be marketed that way.
Posted by Bahama Bob's Rumstyles at 5:48 AM No comments: