A New Approach to Classifications for the Rum Category 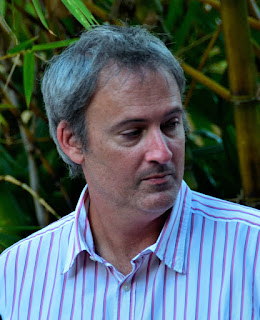 Richard Seale of Foursquare Distillery in Barbados is trying to put rum into classifications like those of  the whiskey producers.  For years Richard Seale has been on a campaign to purify the rum category.  His rums are those of purity and wants rum to become an honest spirit with rules.   We can still make rums like we are with his system, but the public will better understand what they are really getting in the bottle.

Richard Seale has devised a new structure for the way rums are labelled, named after his business partner Luca Gargano of rum importer Velier.   Seale said: "We are proposing a new rum classification. "We have to get away from talking about rum in terms of color and country styles, which are meaningless."   Seale is looking for real classifications for the category like whiskey category has followed for years and other spirits exist by as well.

This is how their "Gargano Classification" would work:

This is an idea that the rest of the producers in the rum industry should take a serious look at, it has real merit that would be good for the entire industry.

Posted by Bahama Bob's Rumstyles at 6:51 AM No comments: