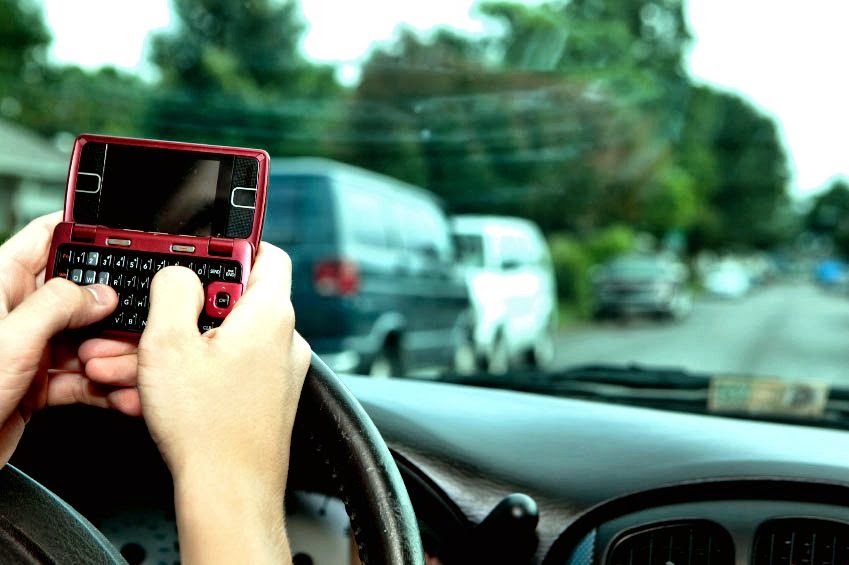 TOUGHER penalties for using mobile phones while driving are being considered by the government after research showed that it slowed a driver's reactions more than drink or drugs.


Robert Goodwill, the road safety minister, said he would take up the issue with the Ministry of Justice after The Sunday Times showed him the results of a study by the Transport Research Laboratory (TRL).


It found that a driver's reaction times slowed by 46% when he or she was making a call on a hand-held mobile, by 37% when texting while driving and by 27% during hands-free calls.


For those on the drink-drive limit of 80mg of alcohol per 100ml of blood, reaction times were reduced by 13%. For those who had used cannabis it was 21%. Goodwill said: "I will see if we need to change the penalties."


More than 500 people are killed or seriously injured each year as a result of driver distraction. Penalties for driving while making a call or sending a text message range from three points and a £100 fine to a one-year ban.
Read more at http://www.thesundaytimes.co.uk/sto/news/Politics/article1420279.ece 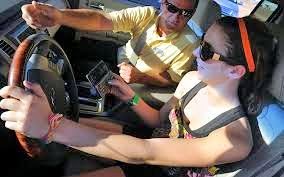 I have to agree with this article, I drive a scooter here in Key West all of the time and nothing scares me more that a person driving and texting.  First of all they are probably driving with their knee and not really watching the road.  They tend to change lanes or take two lanes, and are very unpredictable and erratic in their operation of the vehicle.
It is my humble opinion that this issue deserves as much attention by the NTSB as much as drunk driving.  Usually drunk driving is a bad habit of adults, but text driving covers the entire spectrum of drivers from the young to the elderly.  America as well needs to really wake up to this problem and clamp down on the offenders.  ;o)
Posted by Bahama Bob's Rumstyles at 7:00 AM No comments: