One Year Ago Today, Hurricane Irma Makes Landfall in the Florida Keys 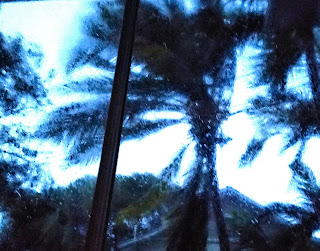 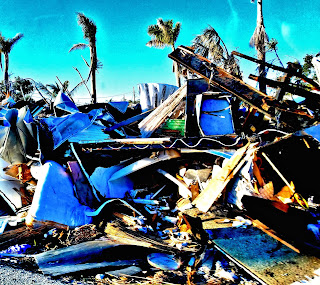 Sept. 10 by 2 p.m. Irma weakens to Category 3 storm with 120 mph winds. But a life-threatening surge of 10 to 15 feet of water was forecast, with residents of Naples and Marco Island told to move away from the water.   Sept. 10 at 3:35 p.m.  Irma makes landfall again in Florida on Marco Island as a Category 3 storm with 115 mph wind. A 130 mph wind gust was reported by the Marco Island Police Department.
Sept. 10 by 6 p.m.  Irma winds down to a Category 2 storm with sustained winds of 110 mph. But a gust of 142 mph was reported at Naples Municipal Airport. A tide gauge measured a water 2.2 feet above mean higher high water, which represented a 7-foot increase in the previous hour and a half, according to the National Oceanic and Atmospheric


Posted by Bahama Bob's Rumstyles at 5:14 AM No comments: