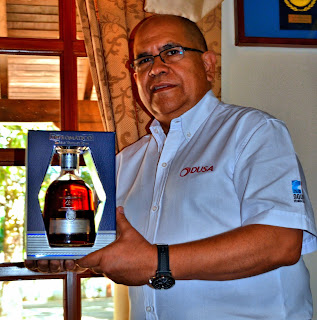 I had to repost this article, I think that it just covers the subject of rum and its growing up to be a very fine and serious spirit that can hold its own with the whiskeys and the rest of the "classier " spirits.

By: Christine Sismondo Special to the Star, Published on Wed Aug 12 2015
Forget the cola and embrace a short glass of smooth rum that you can find without hurting your wallet.
In the beginning, there was single malt. Then came tequila. After that, the bourbon boom.
What could possibly follow these tough acts? Even though forecasting trends is tricky business, it’s hard not to notice that there sure is a lot of buzz about rum. Not that stuff you spiked your cola with — instead, smooth and sip-worthy rum.
One of the reasons people are increasingly reaching for premium aged rums is that, in comparison with other high-end products, it’s pretty decently priced. You can find an excellent 12-year-old rum for under $40. Try doing that with scotch.
Delve into rum with this little premium rum primer:
It’s all in the name
Although there are exceptions, the vast majority of premium rums fall into one of three categories: agricole “rhum” from former French colonies; dark, aged “ron” from former Spanish colonies and “rum” from former British colonies, which was traditionally made in a pot still.
Rhum 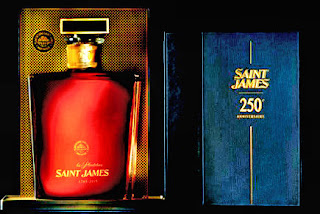 Aside from the (French) spelling, the main distinction that sets agricole rhum apart is that it is made from fresh sugar cane juice, not the molasses that is used to make most other rums. It’s typically a little lighter-tasting and more expensive than other rums. Although the LCBO has carried the Haitian Barbancourt Rhum in the past, at the moment, there is no rhum at the LCBO.
Taste: To sample this absolutely delicious and refined spirit, head to Rhum Corner at 926 Dundas St. W, which has a steady supply of Barbancourt thanks to a private importer.
Ron

Rums from former Spanish colonies are typically made in a column still, then aged for a smooth character. Many distilleries in Latin America use the “solera” method, which involves blending old and young liquids to accelerate the aging process. Unlike an age statement on a cognac or whisky that guarantees a minimum length of aging time, a 23-year-old solera rum might contain some spirit that is only six years old. Some consider solera a shortcut, others are too busy enjoying the exceptionally rich and smooth flavor to care.
Taste: Made in Nicaragua, the rich, toffee-ish Flor de Caña Centenario 12-year-old is a bargain at $39.95 that makes for an excellent substitute for dessert. For a splurge, try the Ron Zacapa 23-year-old Centenario ($79.95), a solera rum from Guatemala that is liable to convert even the most stalwart whisky aficionado.
Rum 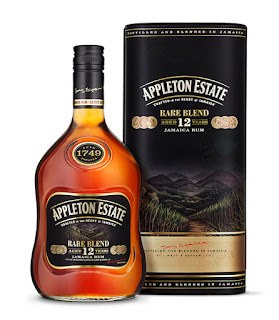 Some distilleries in former British colonies stick with tradition and continue to use a pot still, a less efficient and far more labour-intensive process that produces heavy, rich and flavorful rum. Most distillers blend the distillates from pot stills and the more efficient column still for a final hybrid product. Typically these rums have a lot of fruit, chocolate and coffee flavors.
Taste: Orange, chocolate and coffee come through loud and clear with Jamaica’s Appleton Estate 12 year-old ($39.95), a sweet (but not cloying) rum with a smooth body. To sample a blended rum (pot and column), try Guyana’s El Dorado 12-year-old, one of the most exceptional rums on the market ($38.65). The bar staff at Splendido agree and their “rum board,” a small bottle of El Dorado with two glasses, is served to every table for dessert as part of their acclaimed $170 tasting menu.


Read More at http://www.thestar.com/life/2015/08/12/rum-an-affordable-sip-worthy-spirit.html
Posted by Bahama Bob's Rumstyles at 7:00 AM No comments: