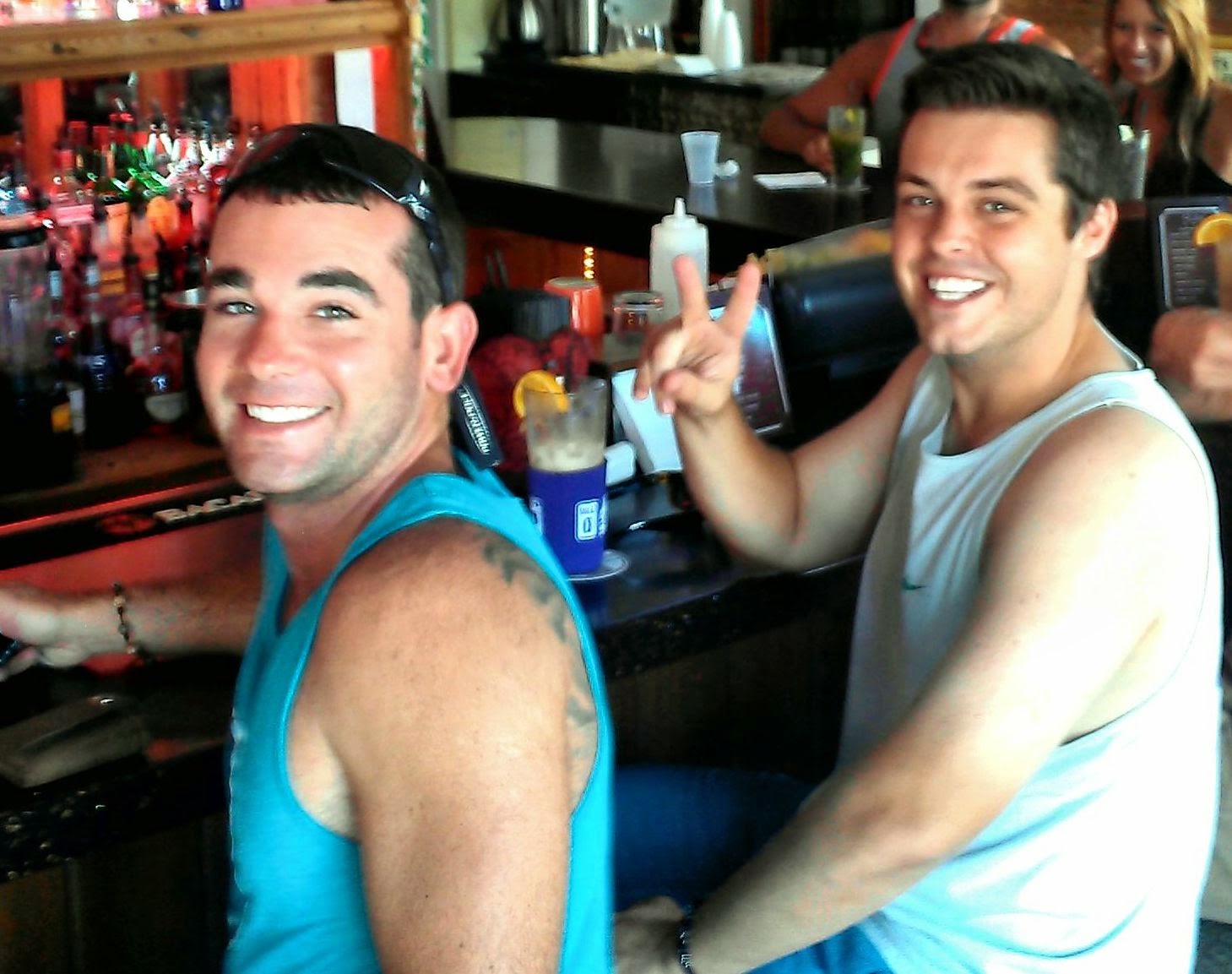 I ran across an interesting article in the Washington Post and the Spirits Business the other day about how men are more likely to catch a smile while consuming alcohol.   The study