Should Bars Use Explicit Sex to Sell Cocktails? 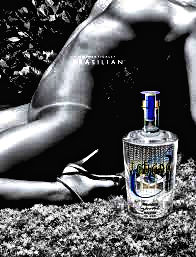 We all know that sex sells but what happens when people cross a line? Are more stringent marketing restrictions needed in the spirits industry?   There’s no doubt that in recent history, spirits have pushed the boundaries when it comes to using sex in marketing.  Bulgarian brand Flirt Vodka has produced raunchy posters to attract attention, while sex has also driven publicity for Lust Vodka, Skyy Vodka, Evan Williams Bourbon, Bacardi rum and Cabana cachaça. Advertising authorities and broader public opinion have waged against such marketing tactics in the off­-trade, but what of the on-­trade? They may have happy hours and 2­ for­ 1 cocktail deals, but with competition cropping up on every street, bars, pubs and restaurants are seeking to differentiate themselves with outlandish, and sometimes shocking, marketing messages. 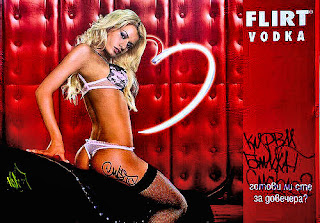 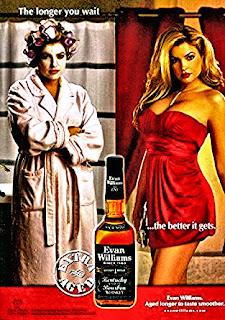 Rules and regulations that could monitor sex­-inspired marketing in the on-­trade? There are no dedicated laws that govern how cocktails are advertised to the public in bars, yet there are rules that focus on how products are sold in the off-­trade.   The Portman Group’s code applies to the naming, packaging and promotional activity of bottled alcoholic drinks. However, the group doesn’t regulate cocktails in bars, pubs and clubs that have been created solely by an on­-trade venue.   The Portman Group’s 3.2 rule prevents brands or marketing from using sexualized images, or alluding to sexual activity, stating: “A drink, its packaging and any promotional material or activity should not in any direct or indirect way suggest any association with sexual activity or sexual success.”
“This would be a licensing matter, and individual premises or operators will have their own voluntary policies and house rules on this matter. In our experience, products that use explicit sexual imagery and/or language to differentiate themselves in the market actually end up alienating many of their consumers.”    “There is a code that’s understood, and people know when things are entirely appropriate, but there is room for it to be written down for people in the on-­trade who are less careful, so they can understand that there is an etiquette to follow.”

Posted by Bahama Bob's Rumstyles at 5:47 AM No comments: