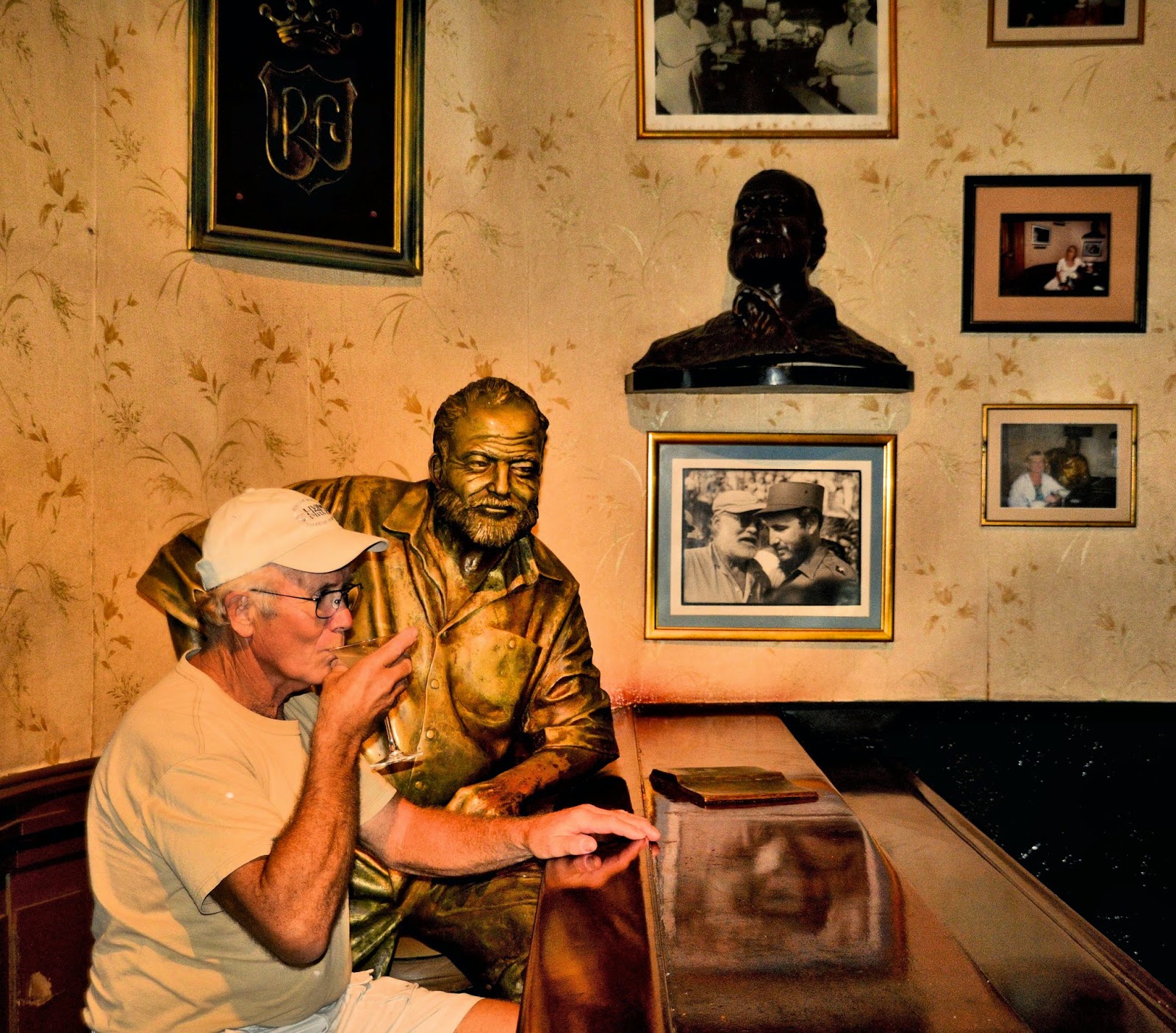 The "Papa Doble" as it later became known was the favorite cocktail of the infamous writer Ernest Hemingway when he visited the El Floridita in Havana in the 1930's.  The cocktail has reappeared in many forms and variations over the years, but you can still enjoy the cocktail as it was originally made upon your visit to the El Floridita, hopefully soon, as they are promising travel opening up to Cuba in the near future.

Phillip Greene in his book "To Have and Have Another", he talks about the cocktail and its origin.  He really has it right in my opinion.

"Frappe" (chip or crush) some ice, add to shaker, then add remaining ingredients. Shake well, then pour contents of shaker into a chilled cocktail glass. 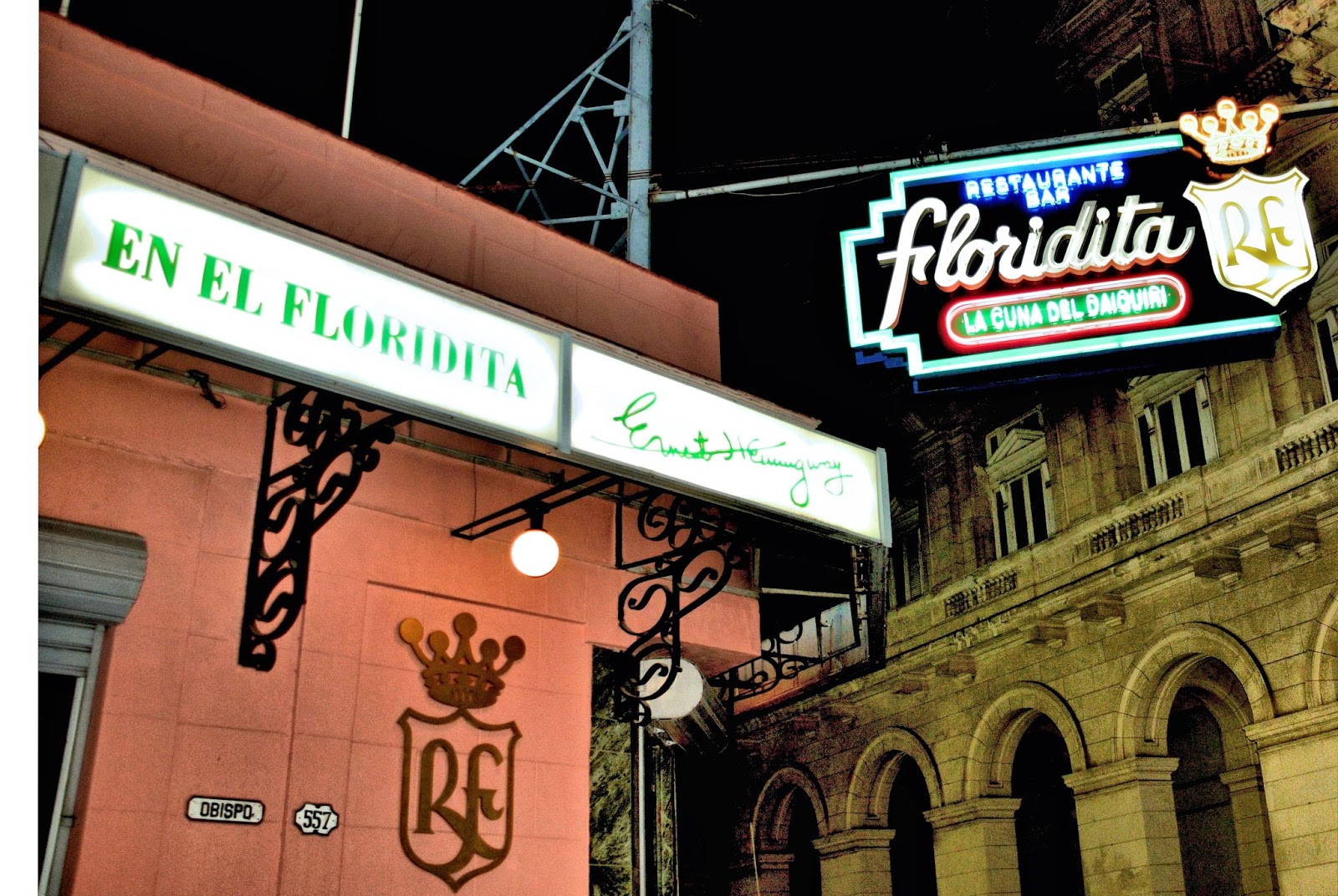 "Hemingway was the inspiration for this classic cocktail with the intentionally misspelled name served at Havana's famous Floridita bar, which the writer frequented in the early 1930s on visits from his home in Key West. The drink made it into the bar's 1937 cocktail manual, and a decade later, it evolved into the "Papa Doble," named for Papa Hemingway."
This is not a daiquiri for the faint at heart, it is bold and very tart, but if you don't have to drink "sugar bombs" as your cocktail of choice, you might really enjoy this one.
Posted by Bahama Bob's Rumstyles at 7:00 AM No comments: