Study Concludes that "James Bond" Had a Drinking Problem

In a study that was just released in the British Medical Journal by the Nottingham University Hospitals NHS Trust made some very interesting conclusions  based on the studying of the cocktail consumption of James bond after reading the books. 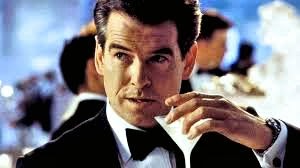 James Bond's love of martinis would have left him both shaken and stirred as he consumed four times the weekly recommended alcohol limit, doctors have said.


Despite his dangerous exploits, the famous spy was more at risk of dying from liver disease or drink driving than a bullet, according to a study in the British Medical Journal.     His high cocktail consumption may have even induced an alcohol-related tremor in his hands preventing him from stirring his drinks and explaining his preference for a shaken martini, the researchers said. 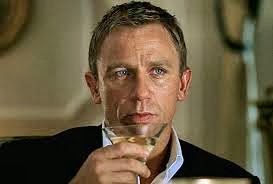 The team read all 14 of Ian Fleming's novels over six months to test whether the secret agent would have been able to cope with his high octane profession while drinking heavily.     They noted down every time 007 drank alcohol and calculated the number of units he consumed.     Bond's average alcohol consumption was up to 92 units each week - more than four times the recommended amount.  The most he drank in one day was 49.8 units.  Bond had just 12.5 alcohol-free days out of the 87.5 days he was able to drink and frequently drove when over the limit. 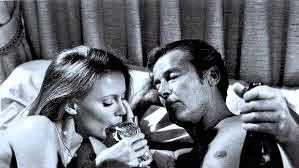 The NHS advises that men should not regularly consume more than three or four units a day, while women should not exceed two to three.  The experts said that while they appreciated the pressures to drink "when working with international terrorists and high stakes gamblers", they would advise Bond seek help for how much he drinks. 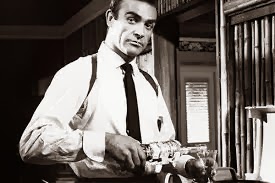 Patrick Davies, from Nottingham University Hospitals NHS Trust, and his team said: "when we plotted Bond's alcohol consumption over time, his intake dropped in the middle of his career but gradually increased towards the end," they said. "This consistent but variable lifetime drinking pattern has been reported in patients with alcoholic liver disease."


"We conclude that James Bond was unlikely to be able to stir his drinks, even if he would have wanted to, because of likely alcohol-induced tremor."
Read More: http://www.telegraph.co.uk/culture/film/jamesbond/10515184/James-Bonds-alcohol-intake-leaves-doctors-shaken-and-stirred.html 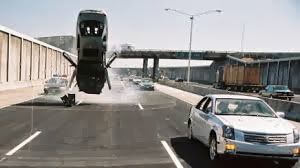 Bond’s biggest daily drinking binge was in “From Russia with Love,” when he downed almost 50 drinks. And the doctors suspect alcohol may have been a factor in Bond’s “Casino Royale” car crash, after he knocked back 39 units of alcohol before engaging in a high-speed car chase.

Read more: http://www.ctvnews.ca/health/health-headlines/james-bond-s-licence-to-booze-u-k-doctors-say-he-imbibes-92-drinks-a-week-1.1591107#ixzz2ndnkOLKQ
I found this to be an interesting study, and one that one of our "super heroes" was the center of.   And he has proven the doctors wrong time and time again in every book and movie.   Fiction is a wonderful thing just like fantasy, you can do what ever you want without consequence.  Too bad real life isn't that way.  ;o) 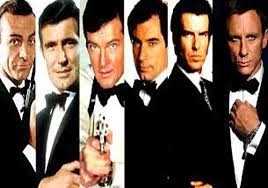 Posted by Bahama Bob's Rumstyles at 8:05 AM No comments: