Communicate the Message: Under 21 No Alcohol Period


'Do they really believe it is that simple?' asks former Mulberry College president. 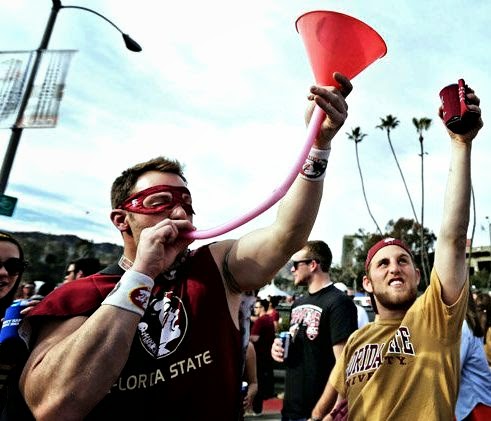 Mothers Against Drunk Driving launched a new campaign with Nationwide Insurance on Tuesday, encouraging parents to communicate a "clear no use" message about alcohol to children under age 21.


"It's crucial for parents to have ongoing, intentional conversations with their teens about alcohol, but it's also important to make sure the message they're sending is clear - no alcohol before 21," said Bill Windsor, Nationwide Insurance's associate vice president of consumer safety, in a press release.


"Our kids are listening; but what parents say and how they say it makes all the difference," added MADD National President Jan Withers.


The new campaign is premised on an online survey of 655 high school students - most of them between ages 14 and 18 - by SurveyMonkey. Around 70 percent of respondents said they had never consumed alcohol. 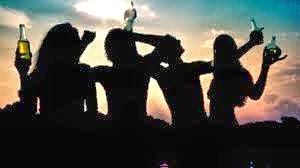 Around 59 percent of the respondents said their parents found it "completely unacceptable" for someone their age to drink - 8 percent of whom were active drinkers, according to MADD. The remaining 41 percent said their parents found it either "somewhat unacceptable," "somewhat acceptable" or "completely acceptable" - and 42 percent of that group were active drinkers, MADD said.
Read more at  http://www.usnews.com/news/articles/2014/04/01/madd-campaign-parents-should-tell-kids-alcohol-is-completely-unacceptable-before-21
This is a so very true, communication with your children is so critical to their behavior.  There have been TV ads dealing with alcohol and with drugs being consumed by children, telling how you need to talk to your children.   Believe it or not, children do listen to parents when you take the time to talk to them.  Time spent talking before the problem raises its ugly head is so much more beneficial versus punishment for getting caught.  If you don't let them know your feeling on the subject, they will act on their own curiosity or peer pressure rather that your advice.   Just talk to your kids and make them aware of your feelings on the subject.  ;o)