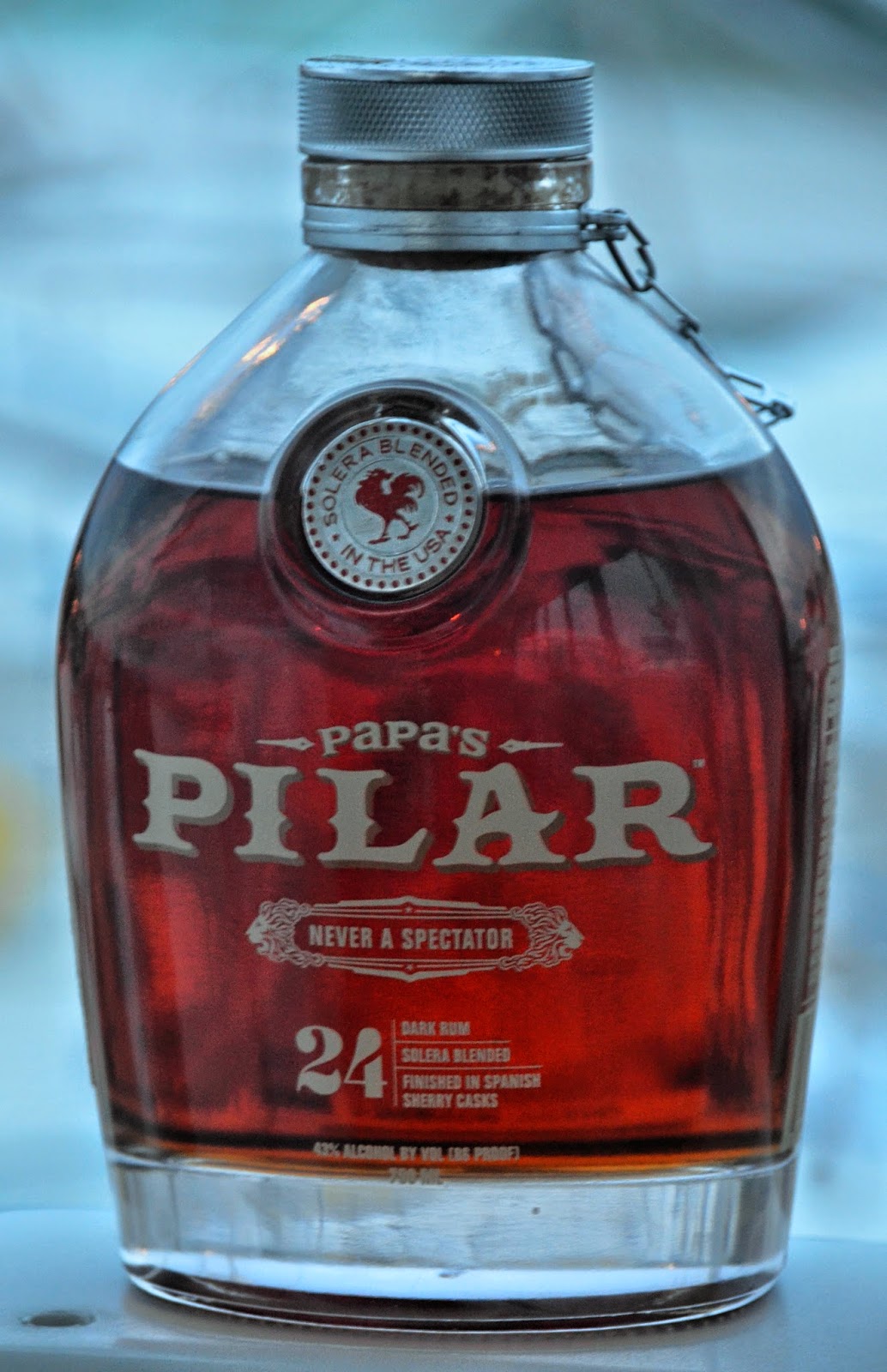 As America celebrates its independence, there’s no better way to celebrate than with rum, one of the most important spirits in the country’s history. So for the second straight year, we will mark the Fourth of July with Rum Journal’s rankings of the 10 best rums made in America. (Note: we didn’t include rums from Puerto Rico and the USVI, as we consider them in our annual Rum Awards as Caribbean rums). Here they are:

Named after the fishing boat of Ernest Hemingway, this 24-year-old rum lives up to its famous namesake with a blend of American and Caribbean rums blended and aged in Kentucky. The company will soon open a distillery in an old Hemingway haunt, Key West, Fla. (The blonde rum is also a tremendous spirit).

Relatively new to the scene, Lost Spirits is a California-made show stopper. It’s a Navy Style rum, a rich, hearty spirit that hearkens back to the glory days of raw, powerful rum. And it’s powerful — at 68 percent ABV. In fact, it reminds of a classic Demerara rum — it’s that good.

Troy Roberts’ Siesta Key rum, made at his distillery in Sarasota, is an exceptional spirit, particularly the Spiced variety, which has won Rum Journal’s Spiced Rum of the Year for two years running.

This rum is about as far from the Caribbean as you can get — the hard winters of Colorado. But Dancing Pines’ small-batch distillery produces some very solid rum, particularly the copper pot still Cask Rum, aged in charred oak barrels.

Another stunner from Hawaii, Koloa’s Dark Rum variety is a remarkably complex rum with an emphasis on coffee and cacao. And the Kaua’i distillery also produces a very good spiced rum, too.

This rum from the Newport Distilling Company in Rhode Island is a rich rum that embodies the spirit of the rum that was once produced en masse in New England.

Prichard’s comes from its eponymous distillery in Kelso, Tennessee. While it comes from the heart of Tennessee, it gives its neighbours a run for its money with a simple but robust taste.

Louisana has long had a kind of kinship with the Caribbean, for a number of reasons, and the link continues with the entry of Bayou rum. The rum comes from locally-sourced cane, continuing a centuries-old tradition of rum-making in the state. And the spiced rum is actually quite good — it doesn’t taste artificial and has a unique, provocative flavour.

This rum comes from the Old Sugar Distillery in Madison, Wisconsin, using locally-sourced ingredients. It’s not extremely complex, but it’s also quite smooth, making for what has become the new archetype of American-made rums: small-batch, smooth and bold.

Congratulations to all of America's finest rum distillers for making this esteemed list .  You can be proud to be one of the Caribbean Journal's best, it is a real honor.
Posted by Bahama Bob's Rumstyles at 7:00 AM No comments: