"The Journalist": What Does This Bring to Mind? 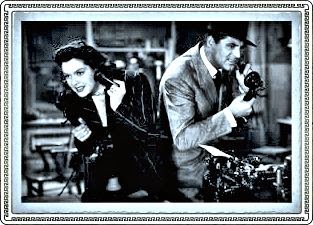 The Journalist, this is a concept that brings back a picture of an inquisitive man with a trench coat
and a brimmed hat, lerking through the streets searching for the next great story.   The 30's and 40's were made based on this person.  Clark Kent, when he wasn't "Superman", was the "mild mannered reporter from the "Daily Planet".   I always picture Cary Grant in "His Girl Friday" or Clark Gable in "It Happen One Night" sitting at the desk hammering on a "Royal" or a "Smith Corona" desktop model  trying to make deadline and then heads straight for the local bar where all of the other "Journalists" hang out to down several cocktails. 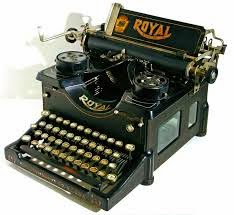 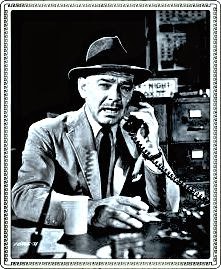 Now we are at the part of the story that I would like to talk about.   The bar time for the movie and

the real journalists was where you got the real scoop.  Picking up bit and pieces of gossip as you plied your source with liquor.   In a book called "Tropical Bar Book", written in 1986, has a chapter that is dedicated to the famous Cuban Cocktails of the era.  There were drinks like "September Morn" that was invented at the Hotel Inglaterra Bar, or the "Mary Pickford" from the Hotel Seville.   One that I found to be very interesting is "The Journalist" (Periodista in Cuban)   The history of this drink is very fuzzy, but most agree that it was of Cuban origin and most likely from one of the hotel bars in Havana during the late 30's or early 40's.   It was said to be one of Hemingway's often enjoyed cocktails, but that was just a rumor also.

Periodista (Journalist)
Mix in a shake filled with ice and strain into a cocktail glass with a twist of lime.

Leave it to me to play with this cocktail a little bit, but there are a few new items that I feel can enhance the flavor a bit. 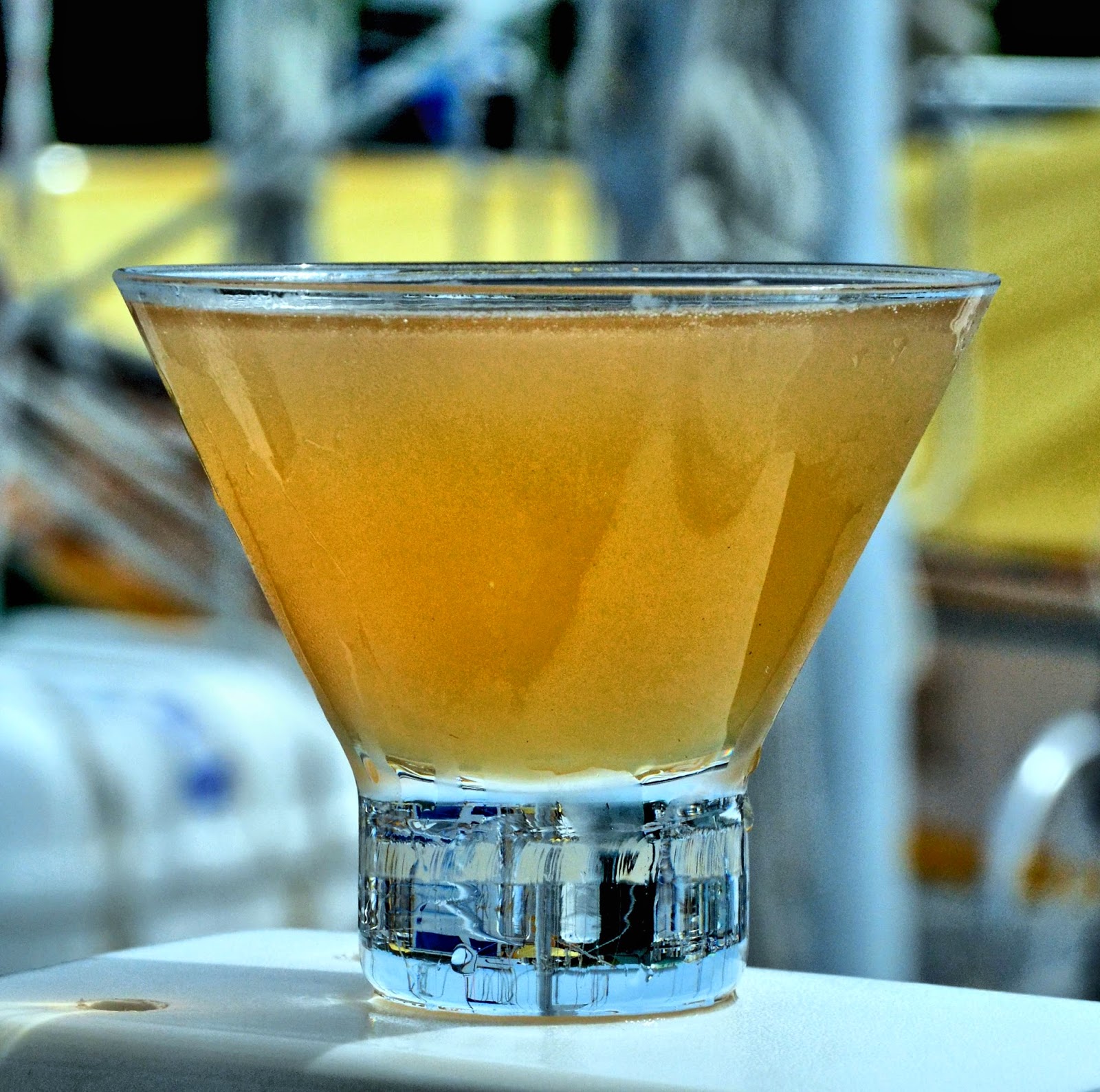 Bahama Bob's Periodista
Mix in a shake filled with ice and strain into a chilled cocktail glass with a twist of lime.
Posted by Bahama Bob's Rumstyles at 7:00 AM No comments: