Yesterday We Had a Holiday, Presidents Day, or Was it?

Presidents’ Day, officially, George Washington’s Birthday, in the United States, celebrated the third Monday in February, originally to celebrate George Washington and Abraham Lincolns’ birthdays.   The day is sometimes these days is understood as a celebration of the birthdays and lives of all U.S. presidents.  The real question is what is this holiday officially? 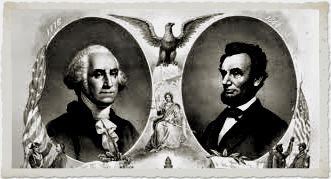 The origin of Presidents’ Day lies in the 1880s, when the birthday of Washington—commander of the Continental Army during the American Revolution and the first President of the United States was first celebrated as a federal holiday.  In 1968 Congress passed the Uniform Monday Holiday Bill, which moved many federal holidays to be celebrated on Mondays. The change was designed to schedule certain holidays so that workers had several long weekends throughout the year, but it has been opposed by those who believe that those holidays should be celebrated on the dates they actually happened.   During debate on the bill, it was proposed that Washington’s Birthday be renamed Presidents’ Day to honor the birthdays of both Washington, February 22 and Lincoln, February 12.  Abraham Lincoln’s birthday was celebrated in many states, it was never an official federal holiday.  Following much discussion, Congress rejected the name change. After the bill went into effect in 1971, however, Presidents’ Day became the commonly accepted name, due in part to retailers’ use of that name to promote sales and the holiday’s proximity to Lincoln’s birthday. Presidents’ Day is usually marked by public ceremonies in Washington, D.C., and throughout the country. 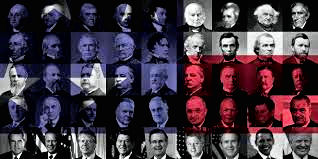 Posted by Bahama Bob's Rumstyles at 5:39 AM No comments: