Marquesas and a Beautiful Day 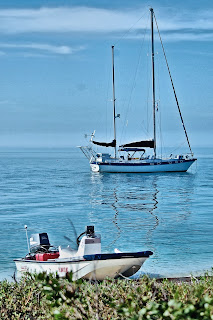 What a day out at the Marquesas, sunshine, warm, and smooth water, it just doesn't get any better.    We headed West at about 1pm yesterday afternoon, and after clearing there Northwest Channel it was glass water in the Lakes Passage all the way to Boca Grand.    We then turned North at that point for the last 7 miles to the Marquesas.     We picked up a bit of wind against current chop, but nothing that would slow our determination to make it to the Marquesas.       We first noticed that there were several new "chugs", you know the boats the Cuban refugees come to America in, scattered on the beaches and sandbars.   The tide was out this afternoon, so we couldn't get to the beach where the newest chugs were.    We did finds three or four more that had been set afire and were laying on sand bars just off of the beach. 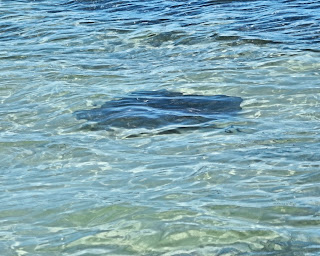 The bird life was really abundant on this day, hawks, eagles, ibis, pelicans, cormorants, just to name a few.    We stumbled across a rather large spotted eagle ray as we drifted across the shallows on the Southwest corner of the key.    This was one of those days where every where we turned we found something of interest.     Birds, fish, chugs, airplanes, old wrecks that the low tide had exposed, it was hard to know where to point the camera next. 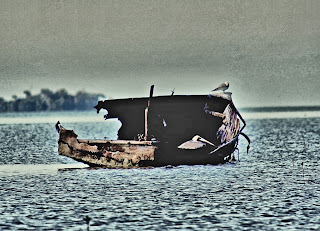 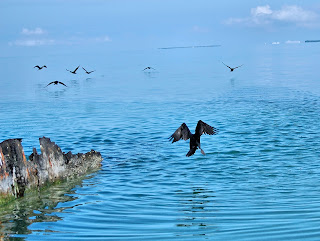 It was noticed that the sun was starting to get a bit low in the west and time for us to point the boat back toward the east and cruise back to Key West and civilization again. 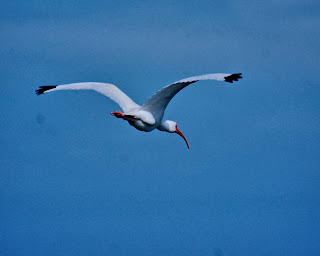 This area never ceases to amaze me with her beauty and abundance of life, don't miss the chance to explore it if you have the opportunity.   ;o) 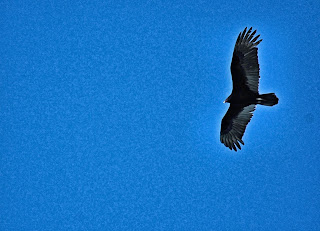 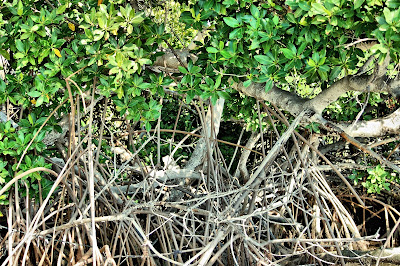 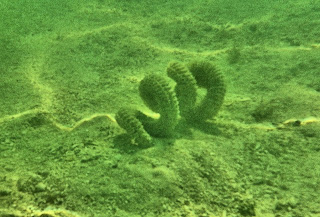 Posted by Bahama Bob's Rumstyles at 9:15 AM No comments: