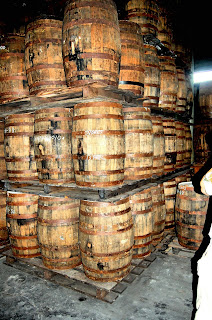 “The closing of the public takeover bid is scheduled to occur on or around April 4th, Bonbonnet has extensive experience and expertise in the spirits business and has been involved in the production and sale of fine spirits such as Cognac Ferrand, Plantation Rum and other distilled spirits, as well as fruit liquors.”

In a separate notice, United Caribbean Rum Limited told shareholders “full details of the offer will be mailed out March 8th to all shareholders and have been prepared within the framework of the pertinent legislation and the rules of the Financial Services Commission and the Barbados Stock Exchange.   “The offer is dependent on acquisition of at least 92 per cent of all outstanding shares of West Indies Rum Distillery.   However, the offering is 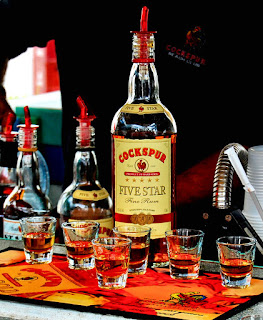 seeking to purchase all outstanding shares.

Compagnie de Bonbonnet , a company of which Alexandre Gabriel is president, and owners of Cognac Ferrand and Plantation Rums , its subsidiaries are said to have aggregate annual sales of approximately US$44.5 million.

Posted by Bahama Bob's Rumstyles at 6:05 AM No comments: