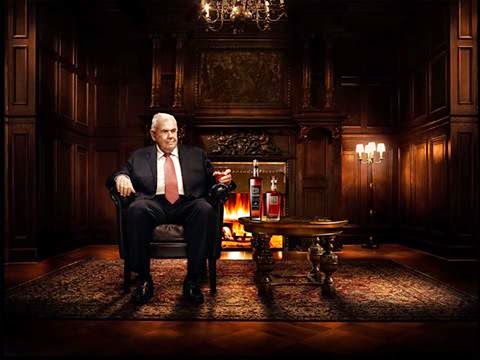 People often ask me why I don't carry the great rum that had while they were in the Caribbean, but it is really expensive and time consuming to bring a new spirit into the US.   Two years ago Don Pancho Fernandez introduced his "Life's Work" rum Origenes, but I was finally to say that I have it for my customers in the "Rum Bar in Key West" last week.   What had to take place in order for this to happen?

There was an article in the "Spirits Business" last week that gives you a pretty good idea of what has to transpire in order for brand to be on the shelf for sale
in America.


Spirits brands continue to covet the US market, but it is one of the world’s most difficult markets to crack
To make it in America is not just the dream of every British rock band since the Beatles’ invasion of 1964. Every non-US brand of vodka, gin, whisky, or whatever, also wants to crack the most lucrative and dynamic international spirits market on the planet. Thousands try, but few succeed.
“The structure of the US market makes it theoretically almost impossible to break into,” says Jacob Ehrenkrona, CEO of Reformed Spirits, owner of Martin Miller’s gin. “Basically there hasn’t been a single European brand owned by an independent company that has really conquered America.” When pressed, he makes a possible exception for the Dutch vodka Ketel One, before Diageo bought a 50% stake and took over distribution in 2008. 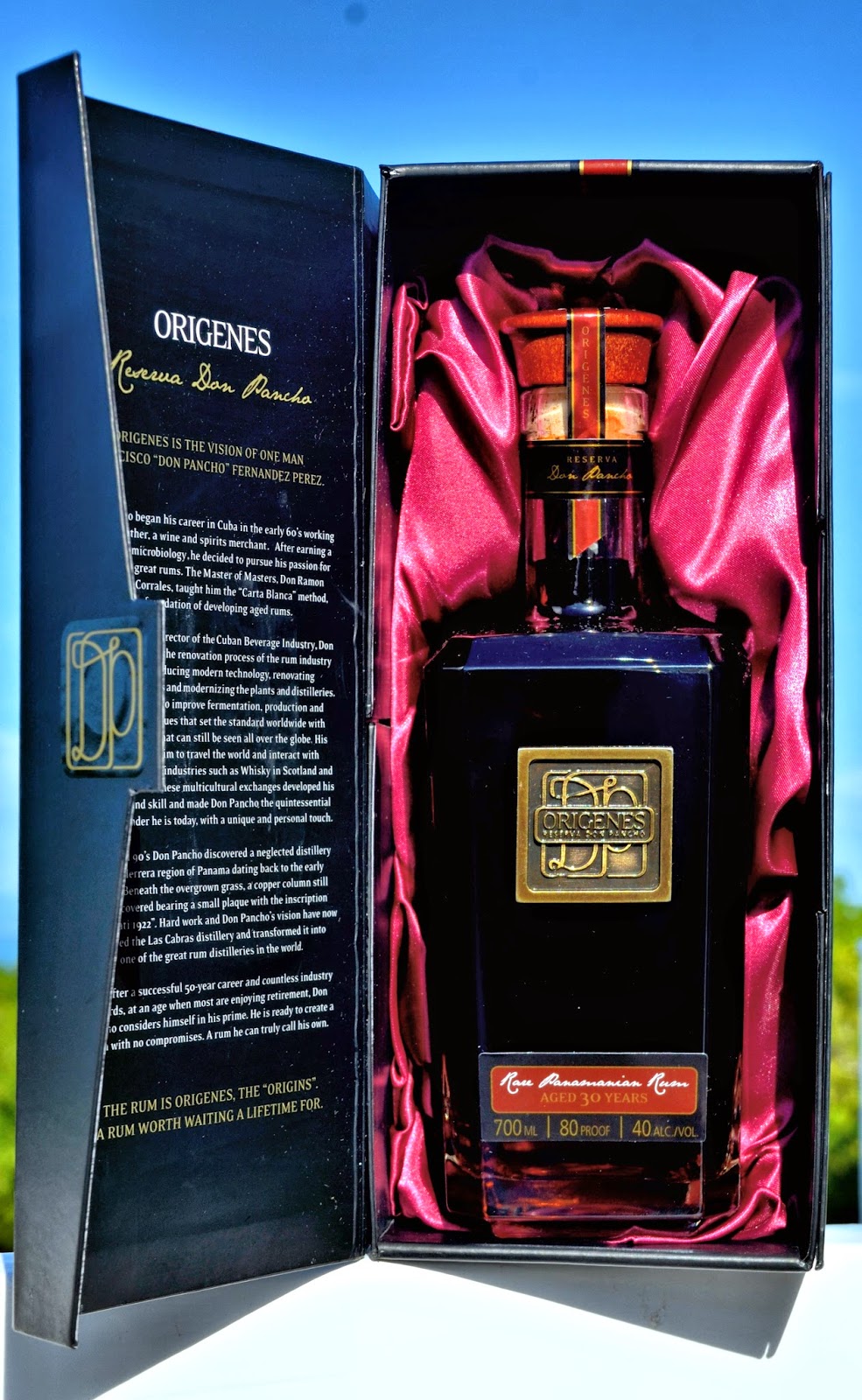 “Martin Miller’s has just about managed to get a foothold in America that no one can take away from us,” Ehrenkrona says. “We’ve made every mistake, but we’re still there and we’re growing.” The biggest mistake he sees time and again is “to be mesmerised by the opportunity the US represents. Most brands start in New York, California or Florida, and then other states start demanding the product. It becomes exciting and, all of a sudden, you get swept away by your own success and start spending money. You spend a fortune and spread yourself too thin. That’s the main reason people fail.”
Read More at http://www.thespiritsbusiness.com/2014/11/us-almost-impossible-for-indy-spirits-to-crack/
Posted by Bahama Bob's Rumstyles at 7:00 AM No comments: