Habitation Clement Holds a Celebration of the Works of Aime Cesaire, Pablo Picasso and Wilfredo Lam

It never seems to surprise me what all goes on at the distilleries around the world besides making rum.  At the Clement Distillery it seems that they held an art showing featuring Aime Cesaire, Pablo Picasso and Wilfredo Lam.     Habitation Clement said "the exhibition was one of “unprecedented scale” in Martinique".    Here is the story that I found in the Caribbean Journal. 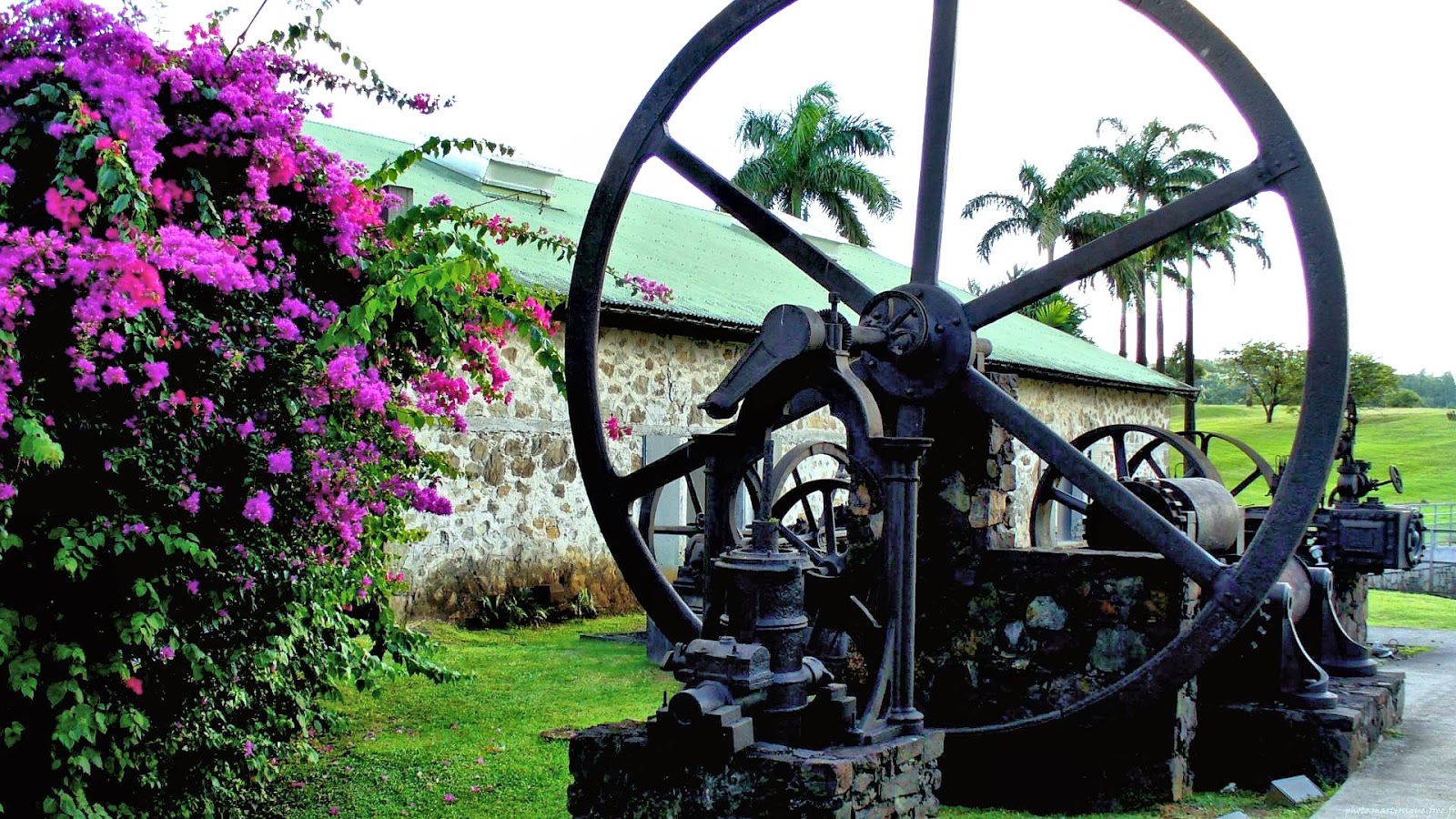 It’s not the first place you’d expect to see a Picasso exhibition — but the Habitation Clement rum distillery in Martinique is putting on a celebration of the work of Aime Cesaire, Pablo Picasso and Wilfredo Lam.

The exhibition, which began earlier this month, will last until Feb. 16, 2014,

It’s not new for Habitation Clement, however, which is one of the more forward-thinking distilleries in the Caribbean, and which has had its own art gallery for some time. 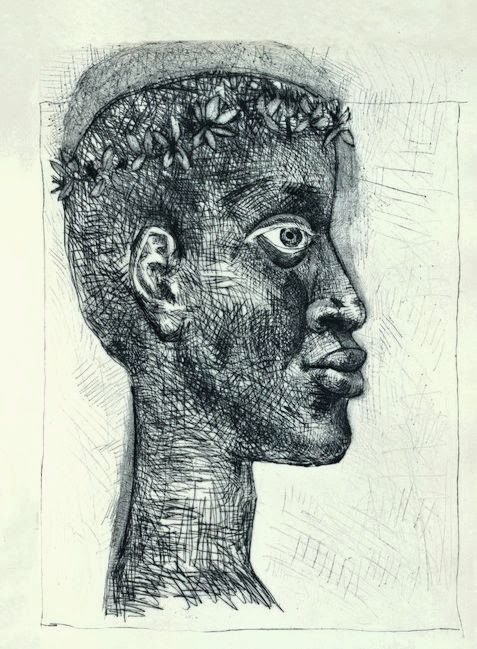 The show, “We Found Ourselves,” which is being held in partnership with the Martinique Regional Council, several French national museums and the Clement Foundation, includes a total of 60 works, including an oil painting by Picasso, 10 paintings and numerous drawings by Lam and a portfolio of works by Aime Cesaire.

This year, Martinique has been celebrating the centennial of the birth of Cesaire, one of the towering figures of the island’s history.


Cesaire and Picasso actually met during their lifetimes, for the first time at the Peace Congress in Poland in 1948, and one of Picasso’s pieces actually refers to the image of Cesaire.

Lam himself came to Martinique during World War II, where he was interned along with Andre Breton and Claude Levi-Strauss. It was in Martinique that Lam quickly forged what would become a long-lasting friendship with Cesaire. 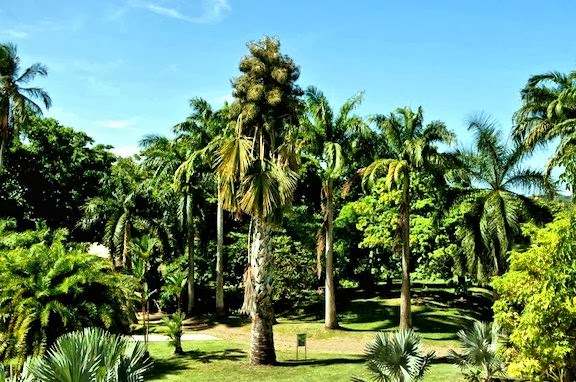 “‘We Found Ourselves’ plunges us into the wealth of friendly and fruitful encounters between these three men,” Habitation Clement said in a release. “The exhibition includes paintings, prints, sculptures and many documents that highlight the artistic and intellectual depth of their trade.”

What a great exhibit, and I feel that it would have been enjoyed at any venue around the world. ;o)


Posted by Bahama Bob's Rumstyles at 8:03 AM No comments: