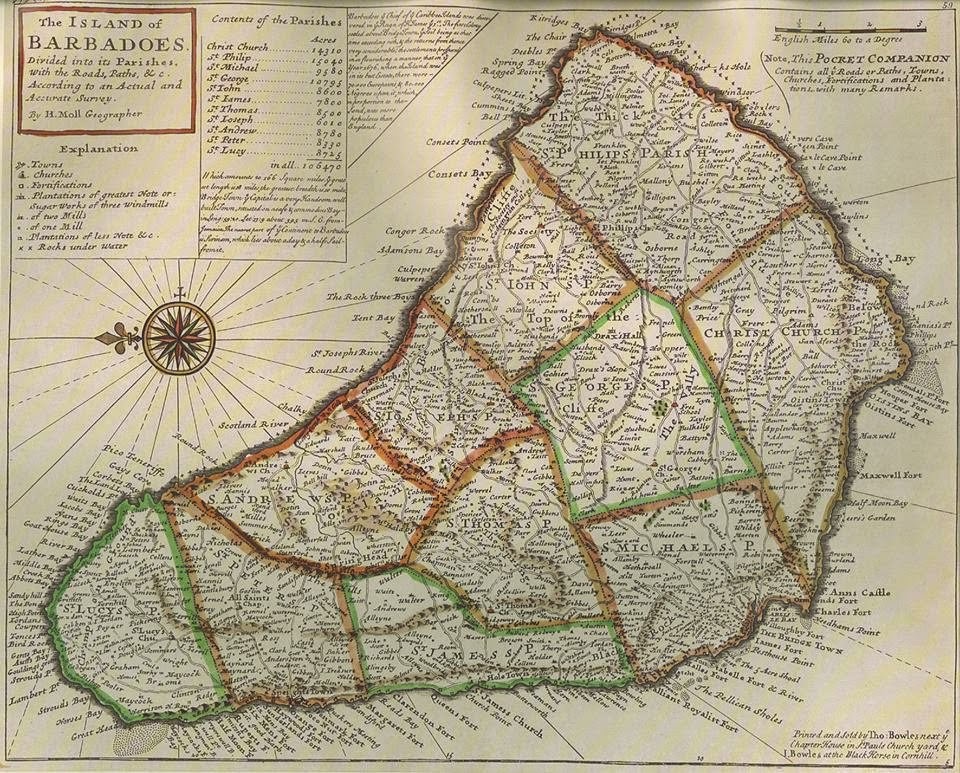 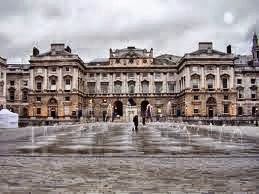 The final 16 bottles of the Harewood Rum Collection – the oldest rum ever to be sold at auction – have been bought for more than £135,000.


The last bottles in the ancient collection of Harewood rum have been sold at auction.   The collection of light and dark expressions dating back to the 1780s was discovered in the cellar of Leeds stately home Harewood House last year.   Hidden beneath thick cobwebs, the bottles were uncovered by wine trade professionals Mark Lascelles and Andy Langshaw as they conducted an inventory of the cellar.   An initial collection of 12 bottles was sold for six times its estimate at Christie’s in December 2013, fetching £78,255.  Another auction took place in London last Thursday (11 December), when a 16-strong collection of Harewood rum sold for £135,713, bringing the combined total of Harewood rum sales to £213,972. 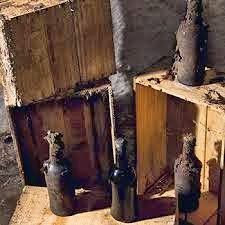 Chris Munro, head of Christie’s wine department, said that bottles of the Harewood dark rum achieved “world record prices”, selling for £11,162 each.   All bottlings were distilled in Barbados, shipped in barrels to the UK, and bottled at Harewood House.   They were sold as part of Christie’s Finest and Rarest Wines and Spirits auction, which also saw a rare bottle of The Macallan 1955 to 1986 smash its pre-sale estimate of £15,00-£20,000 to fetch £30,550.


Proceeds from the auction will go towards the Geraldine Connor Foundation to help disenfranchised young people in the performing arts.

This was an amazing discovery, and one that will most likely never come around again.  The bottles will long be treasured by those who were able to get one.  I know that Ian Burrell treasures the one he bought at the first auction.  ;o)