The Spirit of Bacardi, The Graphic Novel

Bacardi has just released a new "graphic novel' called the "Spirit of Bacardi". it deals with the Bacardi family's life in Santiago de Cuba during the Spanish occupation.  It also covers the role of Don Facundo's son, Emilio during the days of the Cuban Revolution. 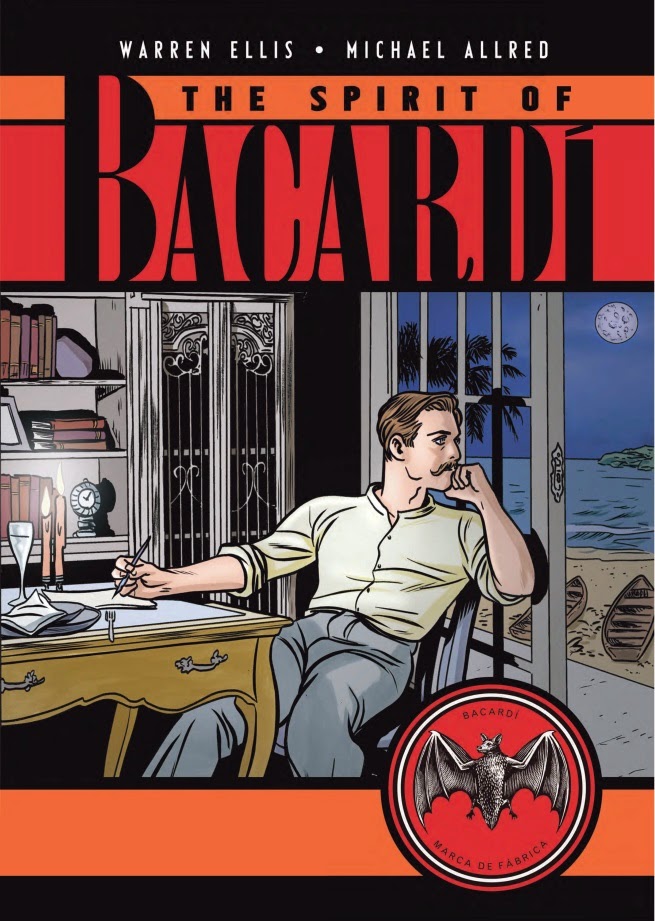 Give this novel a read through, I think that you will really find it very interesting.  ;o)


http://www.bacardi.com/spiritofbacardi
Posted by Bahama Bob's Rumstyles at 7:00 AM No comments: