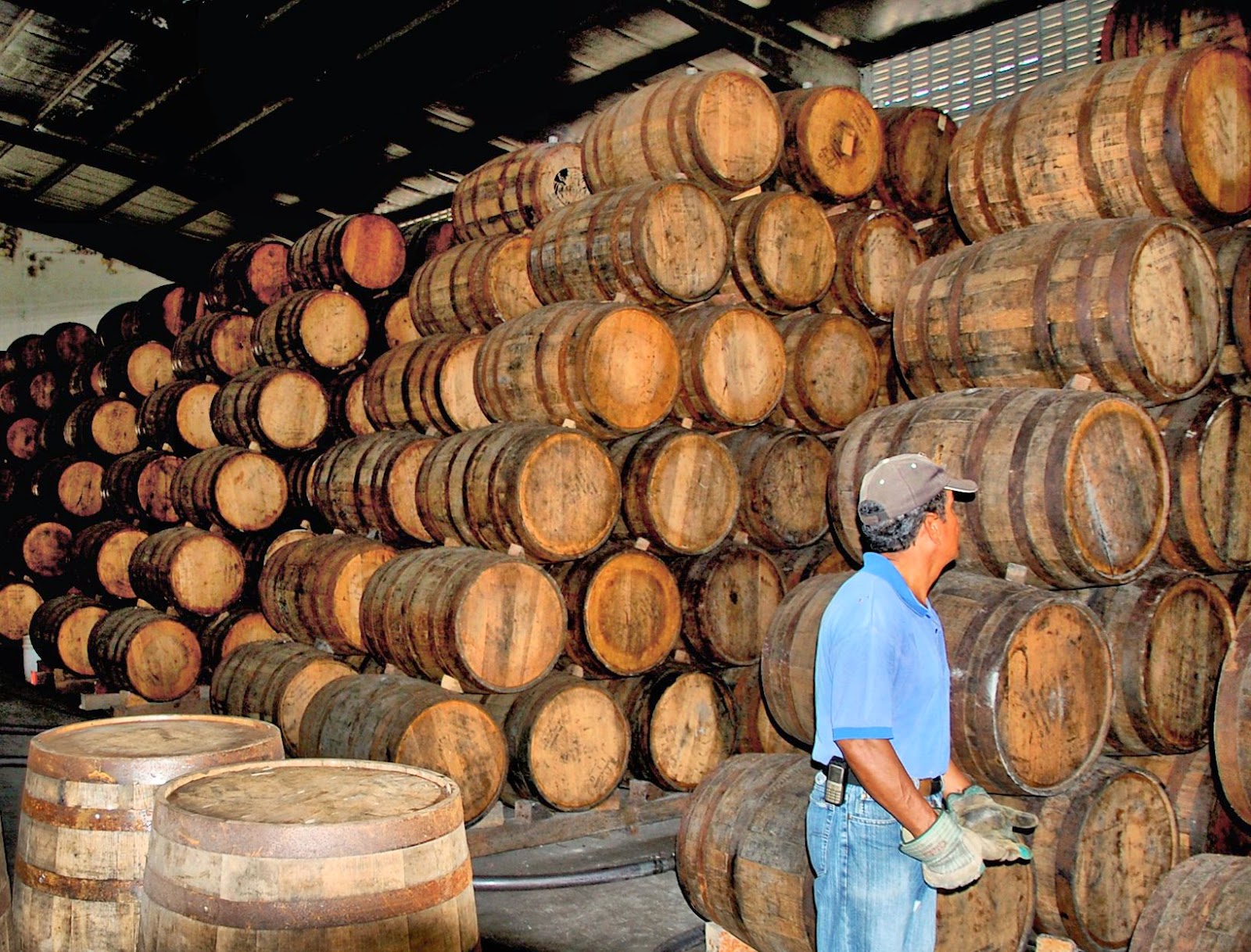 While it doesn't directly effect the rum distillers right now, if it continues there could be a problem down the road for the rum industry which relies on once used bourbon barrels to age the rum products.

The bourbon has under gone a rapid growth in the past year or so and combined with the very harsh winter this year in America there is a shortage beginning to be felt.   A number of distillers are having to add stainless steel tanks to store the distillate until the loggers can get back into the forests and harvest the oak for the cooperage's to create the barrels. While some larger distilleries claim to be able to secure enough barrels to maintain supply, the pressure is being felt across the entire industry, with some distillers predicting the plight to continue for between 12-24 months.   You can read more on this story at http://www.thespiritsbusiness.com/2014/05/bourbon-barrel-shortage-to-last-two-years-distillers-warn/ 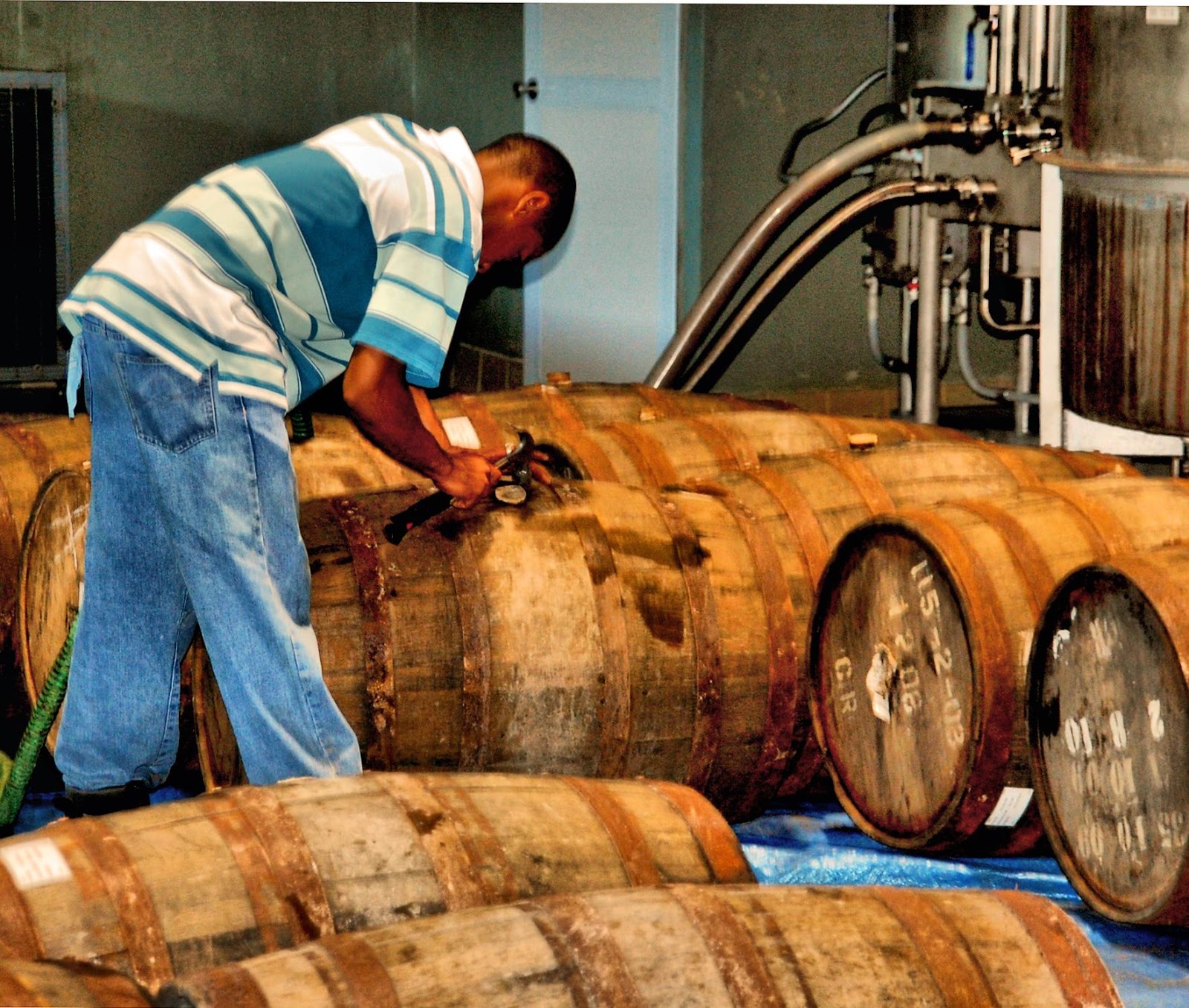 This means that there is a possible shortage coming down the road for the producers of rum who depend on the availability of the once filled bourbon barrels to rest their rums.    Although has been partially caused by the rapid increase in sales and production of Kentucky Bourbon, there is also talk of possibly allowing the reuse of the barrels.   The problem  may have such a trickle down effect on the rum producers if they do allow the reusing of these barrels.

Barrels are a key ingredient to all of the spirits industry, whether you are producing spirits, wine or beer.  This is one shortage that will really drive the prices of spirits through the roof if it lasts for very long.   Angostura Distillers in Trinidad keeps over 800,000 barrels of aging spirit in their sheds, a shortage would force them and the other rum producers to curb production of the rum until this shortage is taken care of.   Lets hope this is not going to be a long term shortage and not one that keeps repeating itself. 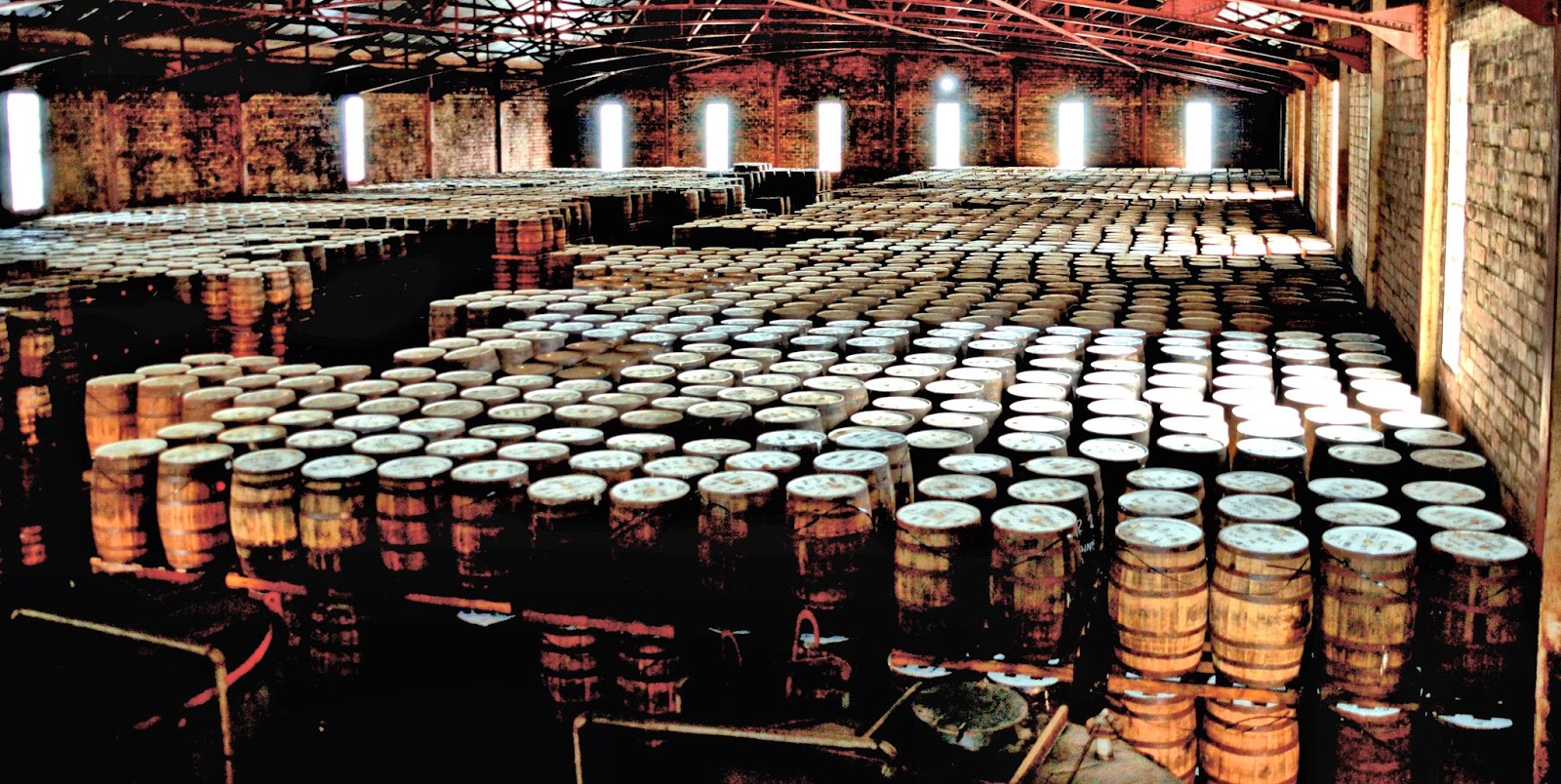