The 2015 RumXP International Panel of Judges include Dirk Becker of Germany, Javier Herrera of Spain, Leonardo Pinto of Italy, Bernhard Schäfer of Germany, Forrest Cokely of California, Tatu Kaarlas of Australia, "Bahama Bob" Leonard of Key West, Paul Senft of Georgia, Juan del Busto of Miami, John Gibbons of Sweden, Rene van Hoven of Holland and Ingvar Thomsen of Denmark all spent six session totaling many hours in the judging rooms to give you these very fair and unbiased results for the RumXP Competition. 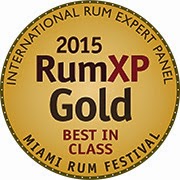 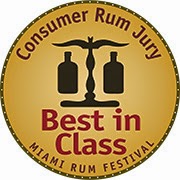 
For 2015, a new edition of the competition was introduced: The Consumer Rum Jury was comprised of 20 enthusiastic rum collectors and experienced consumers, offering the perspective of the active and engaged rum buyer in their evaluations.

You can learn more about the RumXP's online at www.rumxp.com.


Posted by Bahama Bob's Rumstyles at 8:55 PM No comments:

What a great morning as usual with Guillaume Lamy and Plantation Rums.  Guillaime always seems to come up with so many new expressions that are coming from the mind of Alexander Gabriel and the magic of the barrels they have to work with.   Today we were taken through the process that gave us the new pineapple rum.  I really can't call this a flavored rum, because some of the ingredients are a distillation of the skins of the pineapple that were macerated, fermented and distilled to provide a 40% alcohol essence of pineapple.  The flesh is then placed in the 75% alcohol to infuse the flavor of the pineapple into the base.  The essence is then added and the entire mix is cut and laid into the cognac barrels before bottling.  The flavor of the rum is not covered over by the flavor of the pineapple, but instead the two are complementing each other.

During the down time between the breakfast and the show, I was able to wander through the

convention center and watch the rum people setting up their booths.  I find this to be fun and it is a good chance to have a conversation with the rum producers and learn what they have been up to during the past year.

﻿      Show time is upon us and fun of the show gets underway.   Tasting of all of the rums and
especially the new expressions to the show as well as some of the old favorites.   I love to get to know so many new producers and expressions on this day when there are only people that work in the trade here at the show.

When the show shuts down for the night at six pm, the attention turns to the center stage where the announcement of the winners of the RumXP Competition is announced.  Each category will be awarded the medals and the producers will pick up their awards.  The Award presentations wet off well with a large number of really happy rum producers. 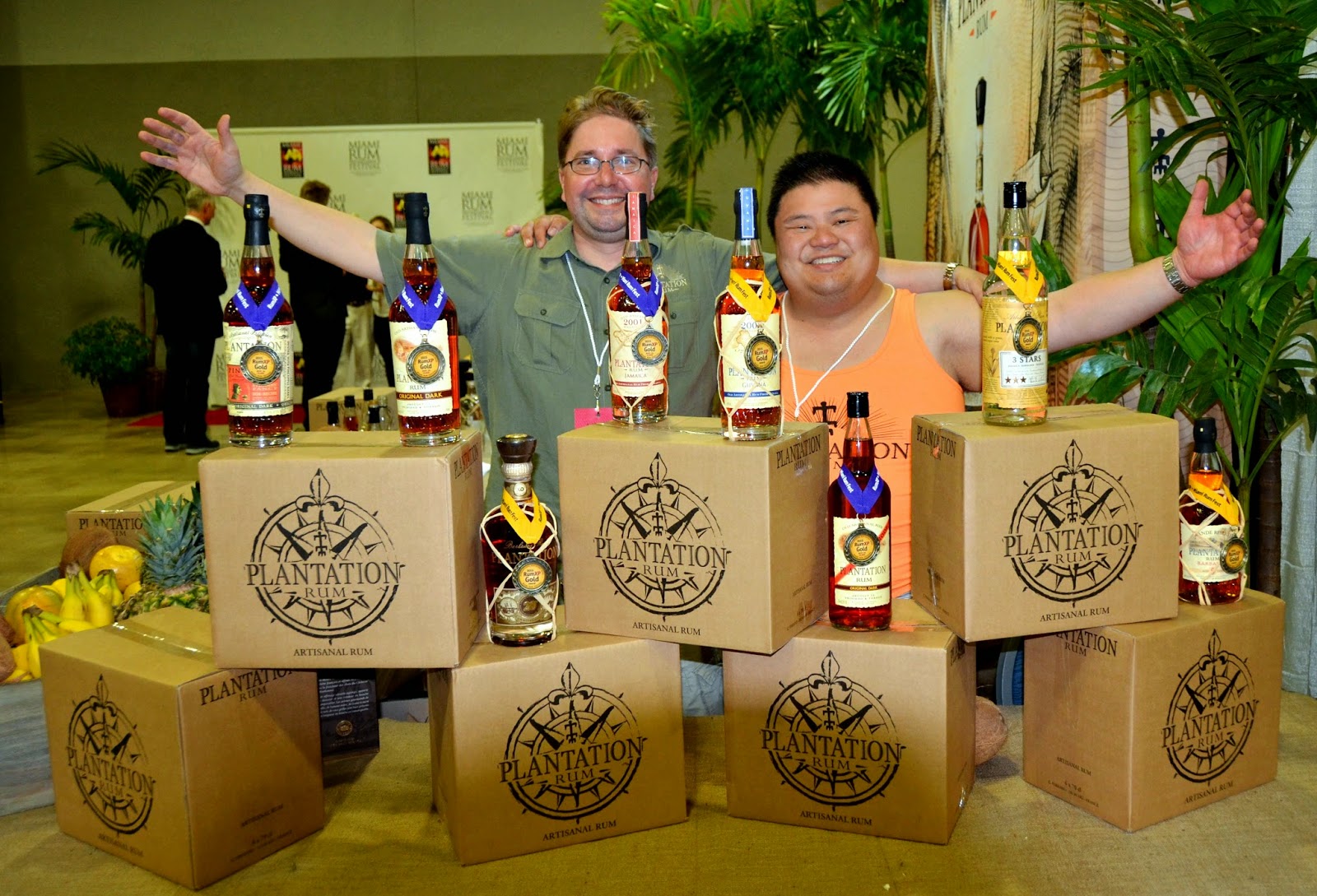