Plastic Stirrers, Straws and Cotton Wool Buds Could be Banned in England as Early as Next Year 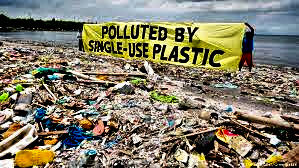 Billions of plastic stirrers, straws, cotton wool buds could be banned as early as next year, Theresa May will say today as part of a bid to rid the world of all single use plastic.   The Prime Minister will use the announcement to call on all other Commonwealth countries to join in the fight against plastic pollution at the Commonwealth Heads of Government meeting in London.   The ban - which will not include plastic straws required for medical reasons -  could be in place by next year, sources said.   Official figures show that Britons use 44 billion plastic stirrers and 42 billion plastic straws every year.   Mrs May will today describe plastic waste as "one of the greatest environmental challenges facing the world".   She will say: "The UK government is a world leader on this issue, and the British public have shown passion and energy embracing our plastic bag charge and microbead ban. 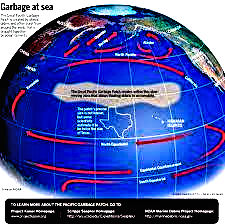 We've already seen retailers, bars and restaurants stepping up to the plate and cutting plastic use throughout the world, it's only through government, businesses and the public working together that we will protect our environment for the next generation.  This is getting to be a huge issue that needs to be addressing.  The entire world has a role to play in turning the tide on plastic.   There are over 150 million tons of plastic in the world's oceans and every year one million birds and over 100,000 sea mammals die from eating and getting tangled in plastic waste. "We use them for four seconds and then they last for centuries There are replacements for these "utensils" that leave almost no footprint on the oceans or the land.  It will cost a few pennies more than plastic, but the cost in the future will be worth the difference today.

Posted by Bahama Bob's Rumstyles at 5:12 AM No comments: