What Bar do I go to Get the Largest Selection of Rum in the World? 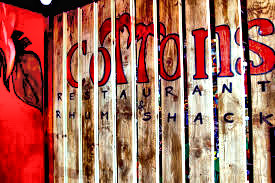 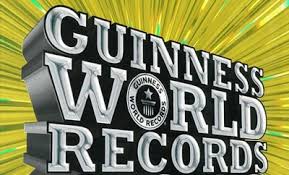 The official certificate was presented to manager Samantha Edwards 27 October,2016 at the Notting Hill restaurant, which opened in April this year.   Edwards said: “Our varied collection of rums has been meticulously sourced from around the world, including everything from the popular brands to the small batch rums. It’s fantastic that the Guinness World Records has been able to make it official that we serve more different rums than anyone else.”  See the entire list at http://cottons-restaurant.co.uk/wp-content/uploads/2016/10/cottons-notting-hill-rum-list.pdf
I know that Martin Cate's Smuggler's Cove in San Francisco, California has numbers that are just over 600 rums.  Guinness might want to rethink this world record.  Cotton's may have the largest selection in Great Britain, but not the world.

In Key West there is the Rum Bar 275 plus rums and the Rum Barrel with a little over 200 in their rum menu.  The Tommy Bahama Bar in Las Vegas has 217 rums.  Miami has several rum bars in the 180 plus range.  New York also has some rum bars in the same range.
Posted by Bahama Bob's Rumstyles at 6:00 AM No comments: