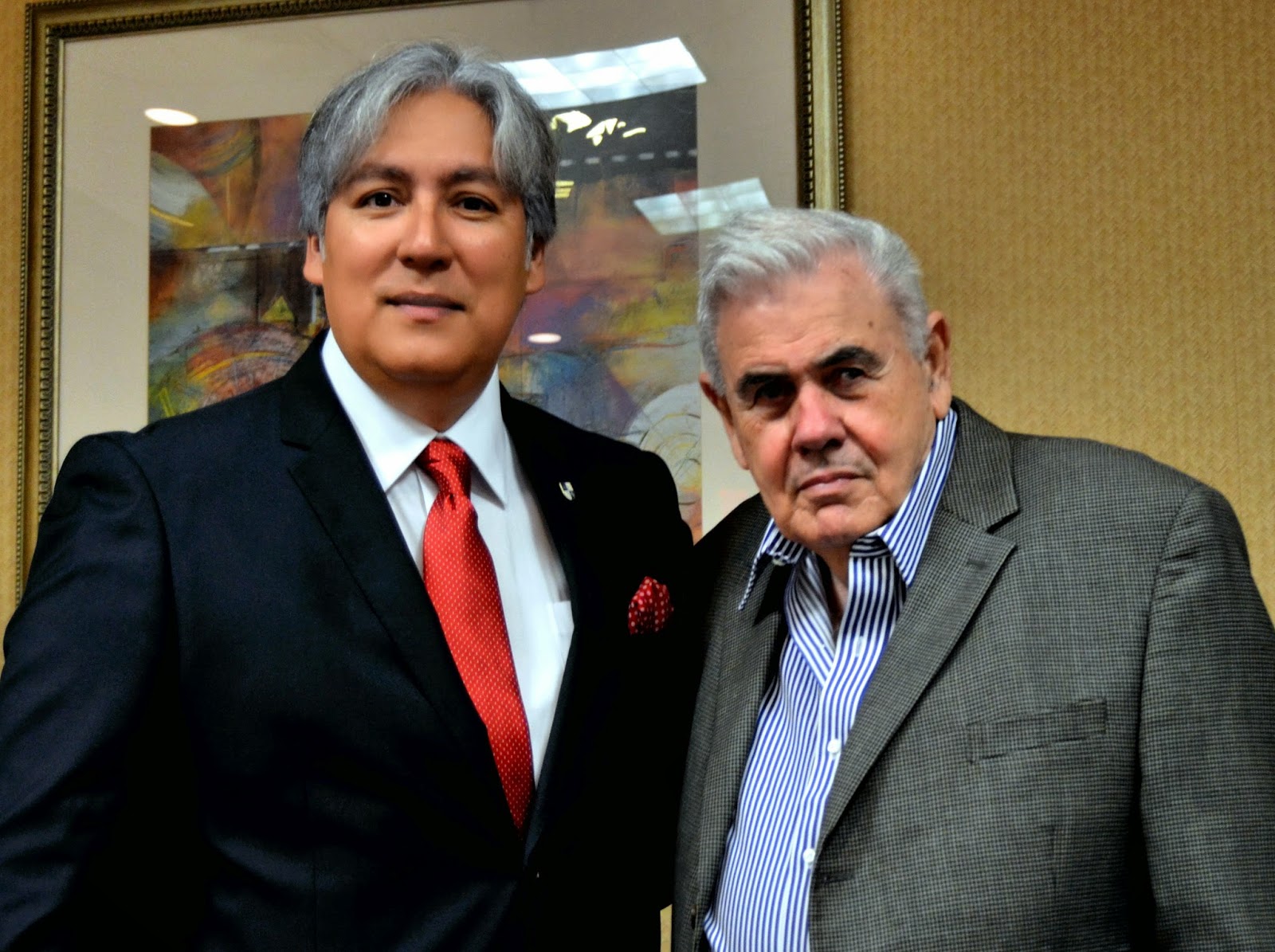 Today begins the series of breakfasts and lunches then evening events to introduce us to all of the new brands of rums that will be available to the world in the very near future.  The highlight of today is Don Pancho Fernandez and Carlos E. Esquivel G introducing the new Don Pancho Origenes Reserva 8 Year Old Expression.   This one along with its older brothers will be here in America in June or July this year.   It will be called Don Pancho Origenes Reserva here in the United States and will also have a new label that was just approved this week. 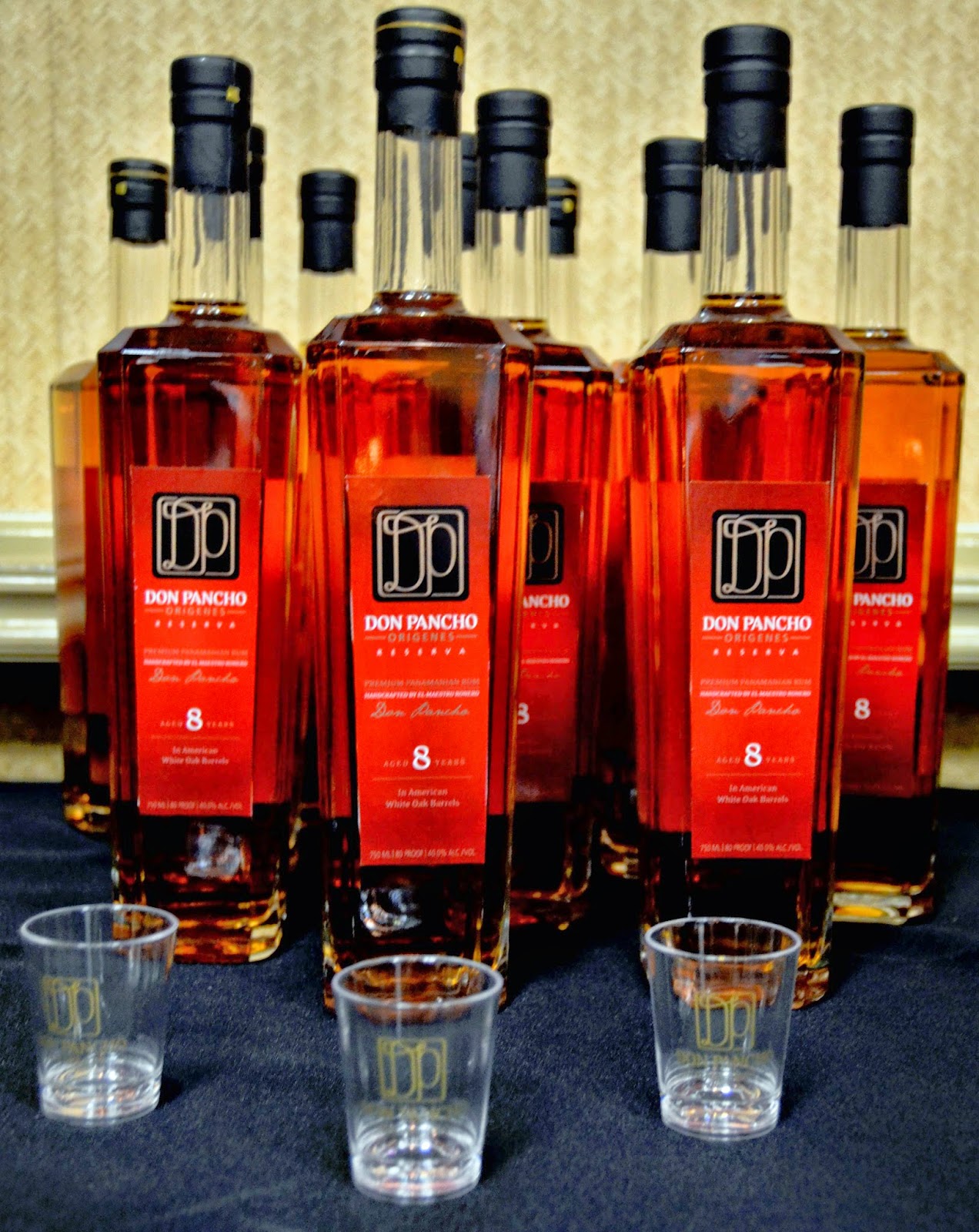 The entire line of Don Pancho Origenes anOrigenes are the fruition of his dreams of making a nearly perfect rum for the world to enjoy.  These rums are Don Pancho Fernandez's children and at 75 years old he is a very proud parent ready to introduce them to the world.   Since his early days in Cuba working for Havana Club he has dreamed of producing high quality traditional "Cuban style" rums that were good enough to put his name on them, these Don Pancho Origenes Rums are those rums.

The Don Pancho Origenes Reserva 8 Year Old Rum has a beautiful dark Mahogany color with a very warm balanced aroma of sweetness and wood.  It is like some other rums that I have tasted in that I can't keep my nose out of the glass.  The first sip sends notes of the distinctive dry subtle nut and fruit flavors that inspires you just let the rum lay on your tongue for an extended time before swallowing.    The finish is warm with some pepperiness in the lingering flavor, it is just the flavor of a great rum and nothing else.  Don Pancho's Origenes Reserva 8 Year Old has nothing added, just well blended and heavy charred Kentucky Bourbon barrel aged rum.

According to Michael Lindell, Terlato Wines East Region Manager of Artisan Spirits, the 8 Year Origenes, 8 Year, 18 Year, and the 30 Year will be distributed in the United States.
Expression of the rum is expected to retail at $40.00 and is scheduled to be on the shelves in Florida by June or July this year.    All of the expressions of Don Pancho

The Don Pancho Origenes Reserva will be a featured rum at the Rum Bar in Key West as soon as it becomes available to me.  It will join so many of the other Don Pancho inspired rums already being served at the Rum Bar, like Zafra, Panama Red, Fortuna and Bohemio.  I will keep everyone informed of its arrival.  I feel that everyone will really enjoy it.  ;o)
Posted by Bahama Bob's Rumstyles at 7:00 AM No comments: