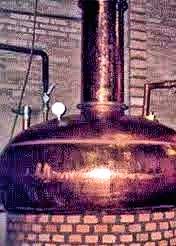 
The makers of Brazil's most famous liquor are reveling in their greatest chance for introducing their sugar-cane-based booze to new audience.

Now comes the tricky part: pronunciation.   Hundreds of thousands of World Cup and soon, Olympics, tourists are expected to sample cachaça (kah-SHAH-sah), the high-octane ingredient in the country's national cocktail, the caipirinha (kigh-puh-REEN-ya). The mixed drink is traditionally made with mulled lime, sugar, ice and cachaça, which is distilled from sugar juice pressed directly from cane.


Brazil's cachaça makers are aiming promotions at thirsty World Cup fans, betting they'll take some home and start asking for it in their local liquor stores.

"It's the beginning of the process" of boosting awareness, said Ricardo Gonçalves, chief executive of Müller de Bibidas.


But sugar and citrus can't mask one of the industry's biggest challenges: a lot of cachaça produced in Brazil is lousy.


Cachaça distillers are making a push for U.S. sales. Pictured, a selection of the liquors at a bar in São Paulo. Jeffrey Lewis/The Wall Street Journal


Most of the country's estimated 12,000 producers are small fry producing rotgut that can sell for less than $2 a bottle. Also known as pinga, the liquor has spawned the pejorative pinguçu, which means a down-and-dirty drunkard.


To improve cachaça's profile, some of Brazil's producers are moving upscale with premium versions worth sipping, much like fine single-malt whiskies or top-of-the-line tequilas. Müller de Bebidas's premium Reserva 51 brand, for example, sells for about $80 a bottle. Sales of the label have jumped, rising 52% in 2014 through May from a year earlier, though from a low starting point, said Mr. Gonçalves, who declined to be more specific. 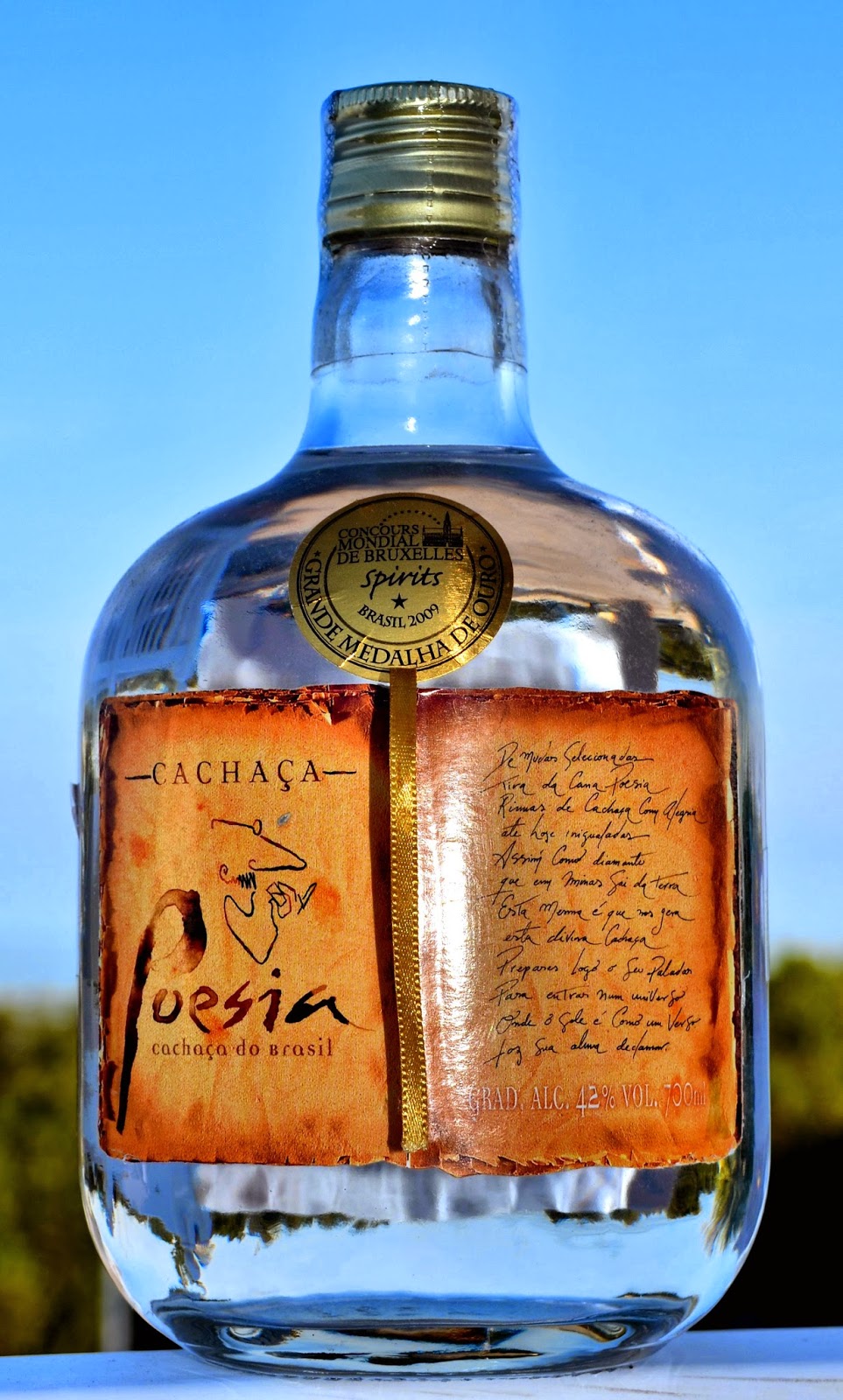 The industry is taking inspiration from Mexico, where distillers managed to transform tequila from a salt-shot-lemon buzz into a respected liquor that sells for upward of hundreds of dollars a bottle.

I'm really glad to see Cachaca moving ahead and establishing it's own identity.   It suffered under Caipirinha and they are only right when made with Cachaca, Keep up the good work Brazil, and keep the quality coming up as well.  ;o)
the mislabeling as "Brazilian Rum" for to many years and it is finally getting to stand on it's own these days.   I enjoy a good caipirinha every now and then, you might want to try one.  ;o)
Posted by Bahama Bob's Rumstyles at 7:00 AM No comments: