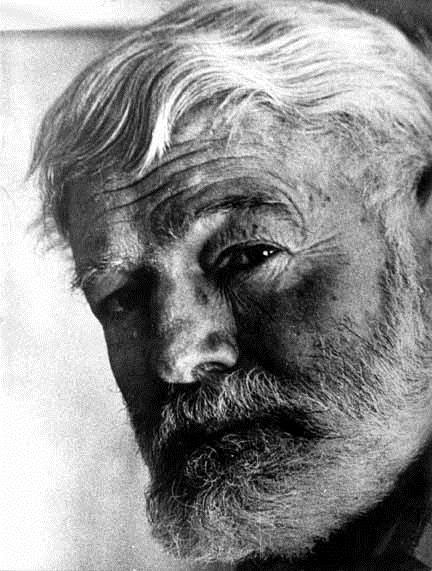 After seeing an article in the Caribbean Journal, it reminded me how big Ernest Hemingway's footprint really left in Cuba.  From his first visit, a 3-day layover awaiting departure for Spain accompanied by his wife and two sons, until the day he left Cuba for the final time in 1960, his presence was huge.

On his first visit he stayed at the Ambros Mundos Hotel in Havana, a place he would call home when he returned to Havana in 1932.  Biographer García Marquez, said., "the writer's first refuge in Cuba was room 511 of the Hotel Ambos Mundos that he chose exclusively for the privileged view of the city that he could contemplate from the windows."     Hemingway would complete For Whom the Bells Tolls in Room 511.  Hemingway would remain at the Ambros Mundos Hotel until 1939 when he purchased Finca la Vigia - located just outside of Havana and in San Francisco de Paula - with the proceeds from For Whom The Bell Tolls.

In 1960 when Philip Bonsall, the U.S. ambassador to Cuba and a frequent visitor, dropped by to say that Washington was planning to cut off relations with Fidel Castro's fledgling government, and that American officials thought it would be best if Hemingway demonstrated his patriotism by giving up his beloved tropical home. He resisted the suggestion, fiercely.   It is interesting that he only lived for about one year after departing Cuba for the final time.


This is the first of a series that will give you a summary of the huge footprint that Ernest Hemingway left on Cuba.   : o)
Posted by Bahama Bob's Rumstyles at 7:00 AM No comments: